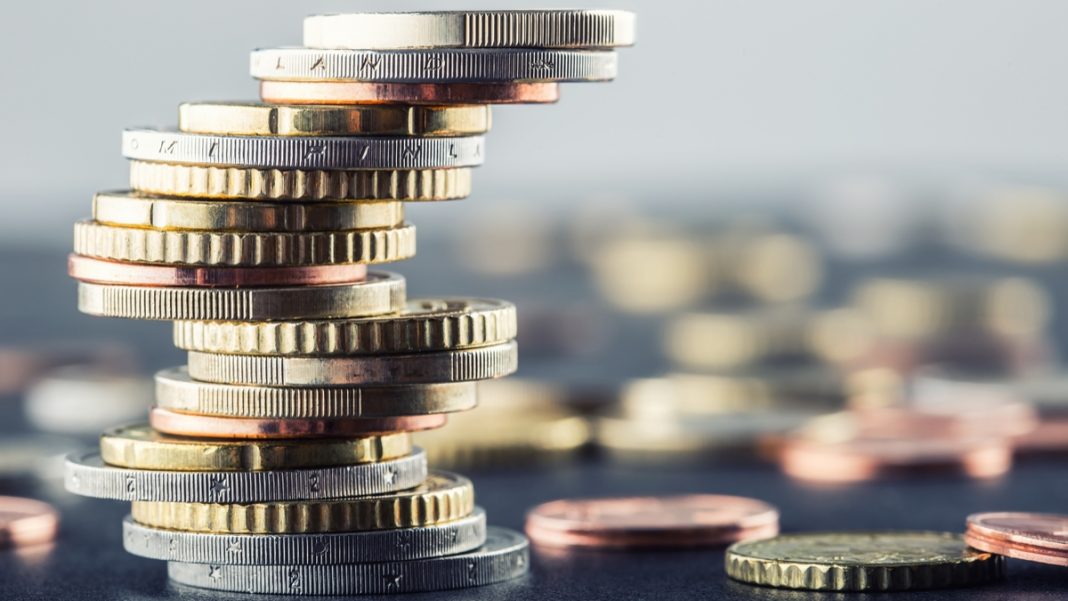 The euro retains bullish bias since the start of the week, extending its rebound due to a weaker dollar. The USD index slipped back below the 104.00 mark during the European hours on Tuesday, shedding 0.7% on the day. The safe-haven demand for the US currency has abated as equity markets are witnessing a so-called relief rally after a major sell-off seen last week.

As such, EURUSD has finally exceeded the 1.0550 intermediate resistance, now targeting the 1.0600 next barrier, followed by a significant 20-DMA, currently at 1.0620. Adding to a more upbeat tone surrounding the shared currency, European Central Bank Governing Council member Olli Rehn said earlier on Tuesday that it is very likely that September rate hike would be bigger than 25 bps. Meanwhile, ECB policymaker Kazimir highlighted that negative rates “should be a thing of history” by September. As a reminder, Lagarde announced on Monday a 25 bps rate hike at the July meeting.

Now that bulls are back in control and the dollar remains offered, the euro could extend recovery in the near term, with 1.0600 in focus. Last week, EURUSD was rejected from this figure to finish slightly lower, suggesting the pair may need extra drivers in order to make a decisive and sustained break above 1.0600.

Also, the common currency remains within a broader bearish trend that will persist in the longer run as economic risks and Fed’s aggressive tightening plan look set to underpin the safe-haven greenback further. As such, long-term lows seen last month around 1.0350 stay in the market focus, with parity still on the table. On the upside, a decisive bounce back above the 100-week SMA, today at 1.1610, would help improve a longer-term outlook for the euro.

Investors in limbo, coronavirus-related risks continue to weigh on sentiment