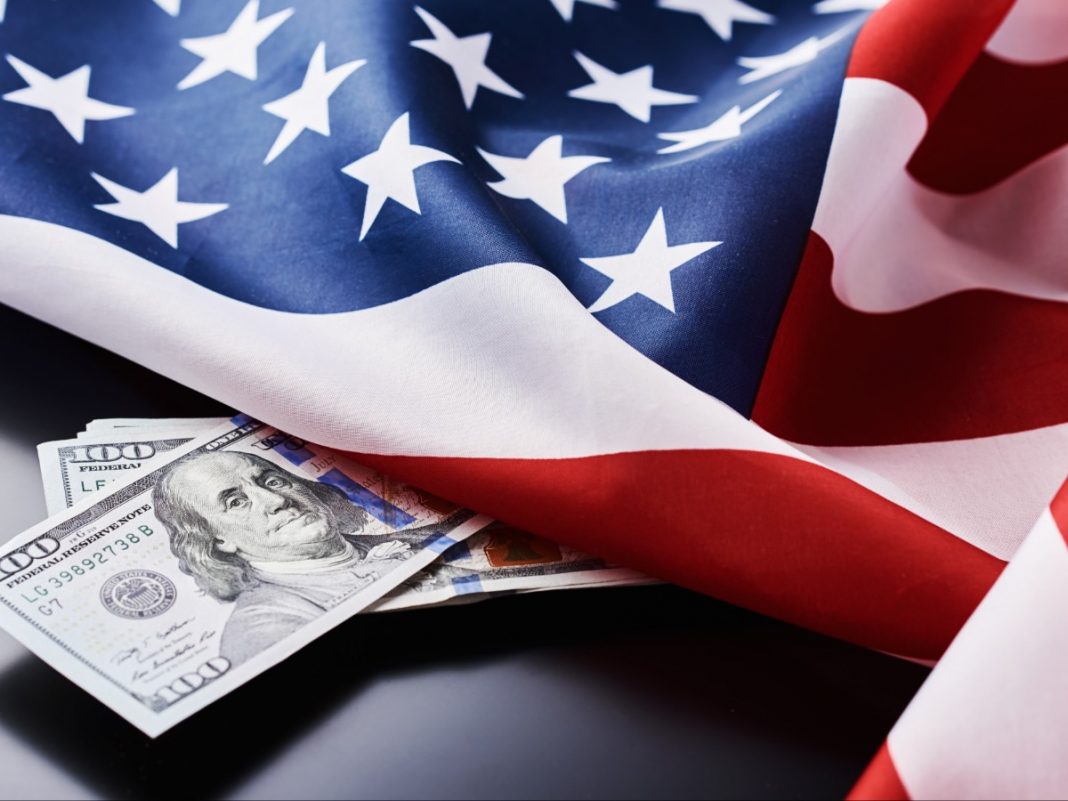 After peaking at fresh two-decade highs in the 105.80 area last week, the dollar retreated marginally amid profit-taking. On Monday, the USD index trades lower after a failed attempt to regain the 105.00 mark ahead of the weekend. The greenback has settled around 104.40 during early European hours, shedding 0.30% on the day.

Despite some downside correction, the US currency remains on the offensive as the Fed continues to outperform other major central banks, tightening its monetary policy aggressively. In the short term, markets will continue to digest higher repricing of Fed rate hike expectations, suggesting riskier assets will struggle to stage any sustainable recovery, which should play into USD’s hands.

Of note, Minneapolis Fed President Neel Kashkari signaled ahead of the weekend he could support another 75 basis point of rate hike at the US Fed’s meeting next month. He also noted that the central bank may continue with 50 basis points of rate hikes (after its meeting in July), until inflation is on its way down to the central bank’s 2% target.

As such, the euro looks unlikely to see a robust rebound at this stage despite the ECB is getting more hawkish as well. EURUSD is now back above the 1.0500 figure, but the overall outlook remains bearish in the short term.

On the upside, the key target remains represented by the descending 20-DMA that arrives at 1.0630, followed by the 1.0800 mark that has been capping gains since last month. Still, the path of least resistance remains to the downside at this stage, albeit the outlook for the shared currency could improve in the longer run should the greenback lose its bullish momentum later in the year.