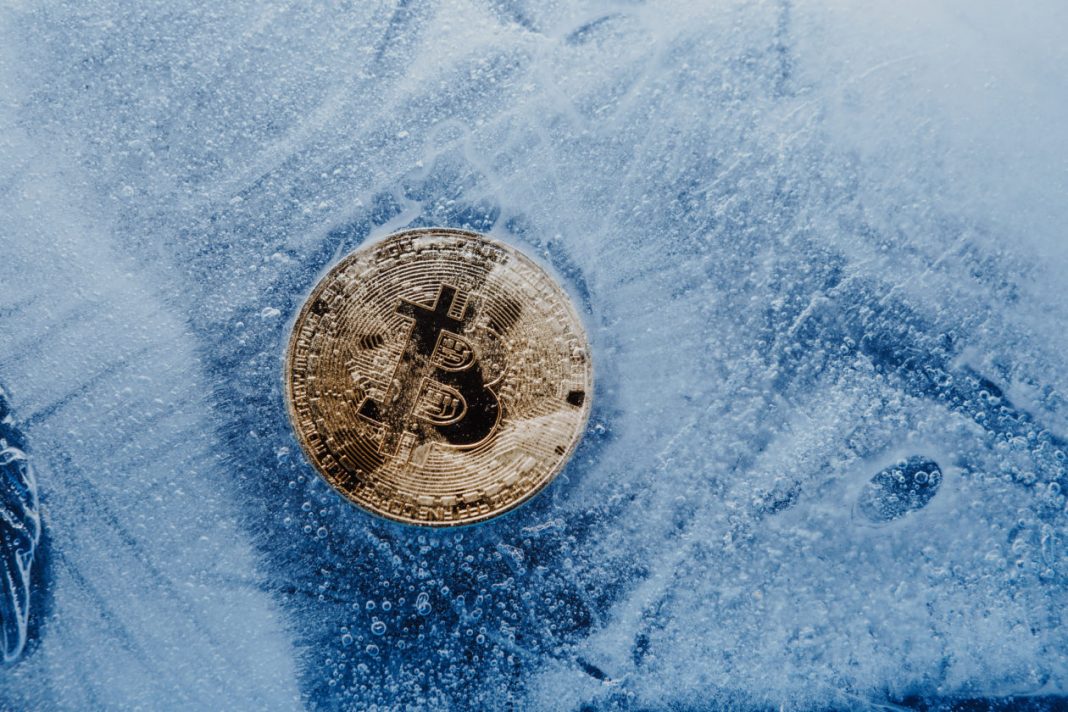 Recovery attempts failed to bring bitcoin above $22,000 earlier in the week, pushing the coin back under pressure eventually. The BTCUSD pair shed 3.62% on Wednesday, finishing just below the $20,000 psychological level that remains in the market focus for the time being. Today, the largest cryptocurrency by market capitalization has settled above the key level but still refrains from a more decisive bounce, suggesting downside risks continue to dominate for the time being.

Digital currencies continue to move in the same direction as stock markets where inflation and recession concerns make investors depressed. In his latest remarks, Fed’s Powell confirmed the central bank’s commitment to raising rates further amid elevated inflation. Markets refrained from a major sell-off in reaction to Powell’s speech but concerns continued to persist, capping potential gains in the cryptocurrency market as well.

Bitcoin is likely to keep retesting long-term lows below $20,000 as the so-called crypto winter will continue, so it may be too early to buy the cion on dips as much lower levels may loom over the horizon in the coming weeks and months.

Last week, BTCUSD found a “bottom” around $17,600 before bouncing back to $20,000. However, the selling pressure is likely to reemerge and probably intensify in the near term as risk-averse environment persists amid growing economic risks.

The next major target for BTC bears arrives around the $16,000 figure last seen in November 2020. Next, the market focus would shift towards the $13,500 zone where another false bottom could be found. On the upside, the $21,700 area represents the immediate barrier for buyers.

Oil trims losses along with stocks but risks persist