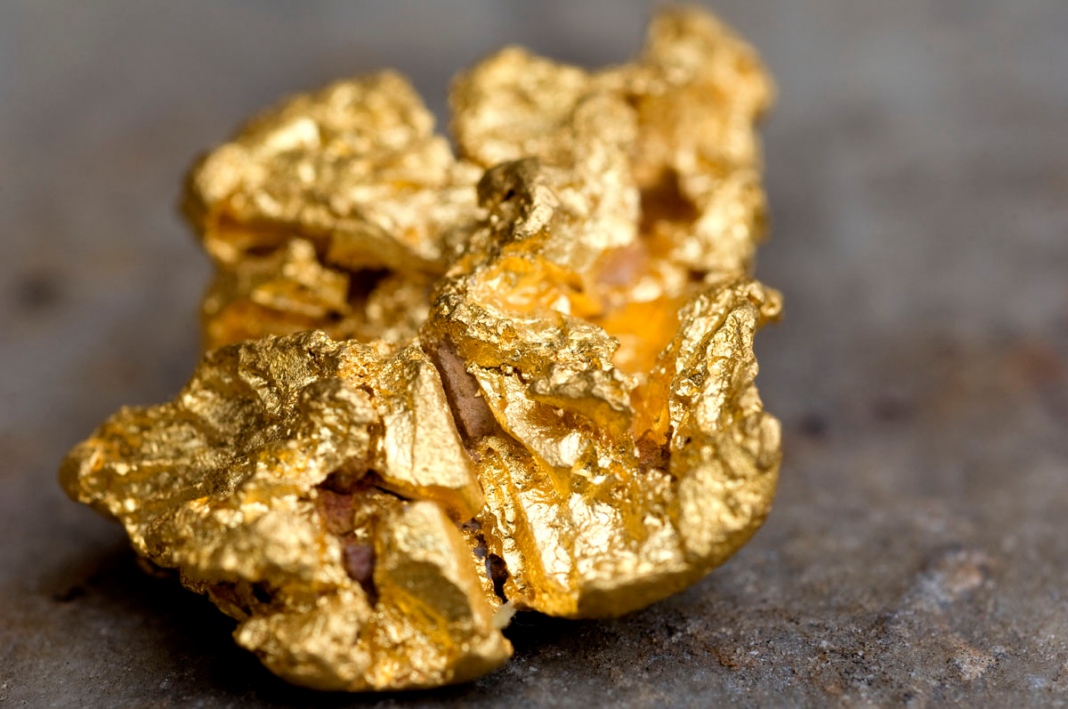 The fact that the bullion has settled above the $1,800 figure plays into the bulls’ hands

Gold prices rallied ahead of the weekend to extend gains to two-month highs on Monday. The bullion advanced above the $1,820 area earlier in the day even as the dollar remains steady following recent gains. The USD index is nearly unchanged on the day, with the focus gradually shifting towards key US inflation data due on Wednesday.

The precious metal is buoyed by a relatively dovish stance by global central banks. As a reminder, last week the Federal Reserve announced tapering in the pace of its asset purchases later in November, as expected. At the same time, the central bank made it clear that the reduction in purchases should be viewed as a signal that rate hikes are imminent. Meanwhile, the ECB policymakers said inflation is likely to fall by next year.

Against this backdrop, the precious metal climbed to the mentioned highs, but it looks like the prices could lack the upside momentum to extend the rally as the dollar still looks poised for further gains along with the Treasury yields. Also, profit-taking could take place as investors are getting ready for Fed Chair Jerome Powell’s speech which could push the dollar north in the near term.

From the technical point of view, the fact that the bullion has settled above the $1,800 figure plays into the bulls’ hands. However, the metal could witness a solid retreat following the recent ascent to push the prices back below the mentioned level in the coming days if the upcoming US inflation report points to a continued rise in consumer prices. On the downside, the immediate support now arrives at $1,810. On the other hand, as long as the prices stay above the key moving average (in the $1.790 region), downside risks are limited at this point.

Dollar resilient ahead of US inflation data