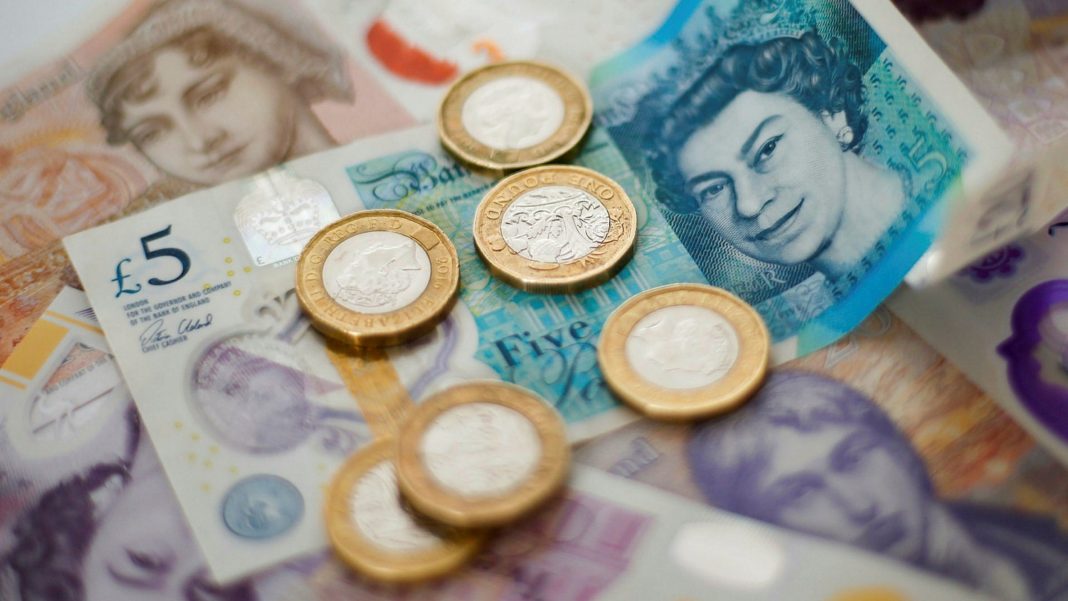 The cable has been losing ground for the fourth consecutive session on Monday as the US dollar keeps finding bids across the market. After some consolidation above the 20-DMA, the pair came back under pressure, approaching May 2020 lows seen around 1.2155 last month. The selling pressure intensified on Friday as the prices failed to hold above the mentioned moving average, today at 1.2510. As a result, the pound extended losses to one-month lows around 1.2230 and was clinging to the lower end of the extended trading range in early European deals.

The greenback rallied across the board ahead of the weekend, aided by hotter-than-expected inflation data out of the United States. Now, the market focus shifts to the FOMC meeting due this week that could add to the dollar’s bullishness as the central bank is widely expected to hike the interest rate by 50 bps to fight inflation. Furthermore, strong CPI data puts 75 bps hike on the table, suggesting the buck could receive a major boost from the central bank.

Meanwhile in the UK, a fresh report showed on Monday that the country’s economy contracted by 0.3% in April versus +0.1% expected. In the three months to April, the GDP rose by just 0.2%. according to the ONS, this is the first time that all main sectors have contributed negatively to a monthly GDP estimate since the start of last year. As the economic activity in the UK keeps worsening while inflation pressures stay elevated, the Bank of England may face dilemma as there is a significant headwind for the bank to keep tightening in the coming months if the economy enters a technical recession.

Against this backdrop, GBPUSD looks set to keep bleeding at least in the near term, targeting fresh long-term lows below 1.2100, with the 1.2000 psychological level coming into the market focus for the first time since March 2020 when global markets were hit by the onset of the pandemic.