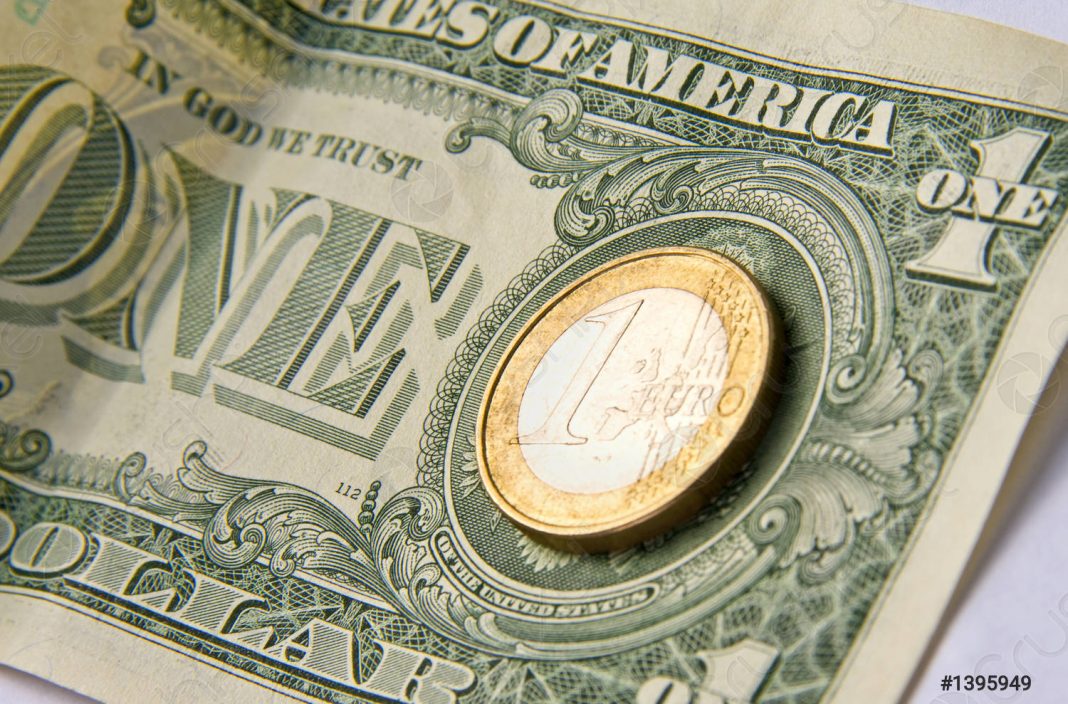 Following three days of steep losses, the euro bounced on Tuesday as risk environment has improved somewhat after a massive sell-off witnessed at the start of the week. EURUSD dipped to one-month lows below 1.0400 early on Tuesday before recovering some of the losses. However, the pair failed to regain the 1.0500 mark, suggesting the prices could resume the decline after a pause, with bearish risks persisting in the near term.

The shared currency is pressured by a stronger dollar amid rising bets on a more hawkish hike by the Federal Reserve at the upcoming meeting that concludes on Wednesday. Hotter-than-expected US inflation figures triggered a rise in expectations for 75 bps rate hike instead of 50 bps. Against this backdrop, the greenback rallied across the board due to a widening monetary policy divergence between the Fed and other central banks.

As such, the euro is likely to retest long-term lows seen around 1.0350 last month as the US dollar could continue the ascent, also capitalizing on safe-haven flows that continue to dominate global financial markets. Furthermore, recession fears could grow further, adding to the USD’s safe-haven appeal both in the short and medium term.

Of note, ECB policymaker Klaas Knot said earlier today that there is a real probability that rates will continue to rise in October and December. If conditions remain the same as today, the central bank has to raise by more than 25 bps in September, he added. Still, the euro was unfazed by slightly hawkish remarks, as the market focus is on the Fed’s upcoming meeting.

Global stocks stay on the defensive as Fed signals tapering this...