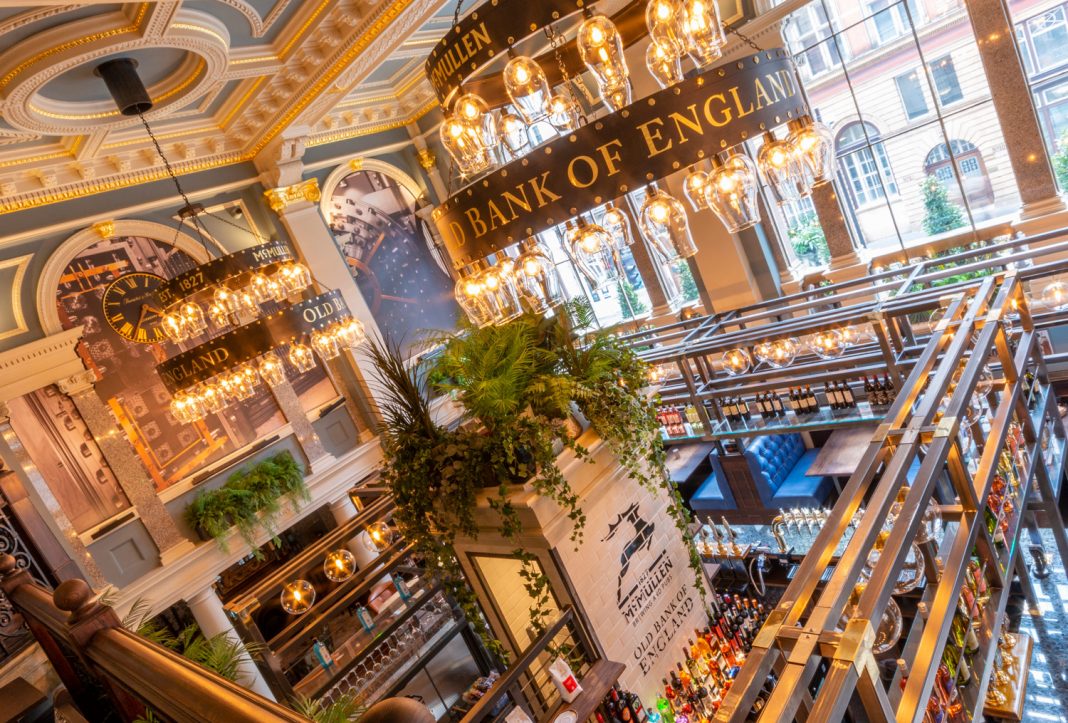 After a positive start to the day, the cable plunged abruptly during the early part of the European session on Tuesday after fresh data showed that the UK manufacturing PMI dropped sharply to 54.6 in May versus 55.1 expected and 55.8 in April. Furthermore, the preliminary services business activity index slumped to a 15-month low of 51.8 versus 57.3 expected.

The evidence of slowing economic growth reinforced fears of a looming recession in the UK. After the data, expectations for the bank of England rate hikes were reassessed by money markets. While markets had earlier priced in five more hikes for this year, expectations were down to four hikes after the release.

As a result, the GBPUSD pair plunged from the 1.2600 zone to 1.2475, having erased yesterday’s gains before finding support represented by the 100-SMA on the hourly charts. The pair was last seen clinging to the lower end of the intraday range, shedding nearly 0.8% on the day. During the sell-off, the pound managed to hold above the 20-DMA that represents the immediate significant support in the near term. On the upside, the pair could revisit 1.2600 and even overcome this barrier should the greenback stay pressured during the week.

Against this backdrop, the dollar managed to trim intraday losses in recent trading as both the euro and the pound came off local highs. The USD index regained the 102.00 mark after a dip to one-month lows around 101.75 earlier in the day. In a wider picture, however, the buck remains on the defensive across the market, lacking demand despite the dominating risk aversion globally. Should the index settle above 102.15, the prices will turn positive on the day.

Gold gets a reprieve but stays under broad pressure