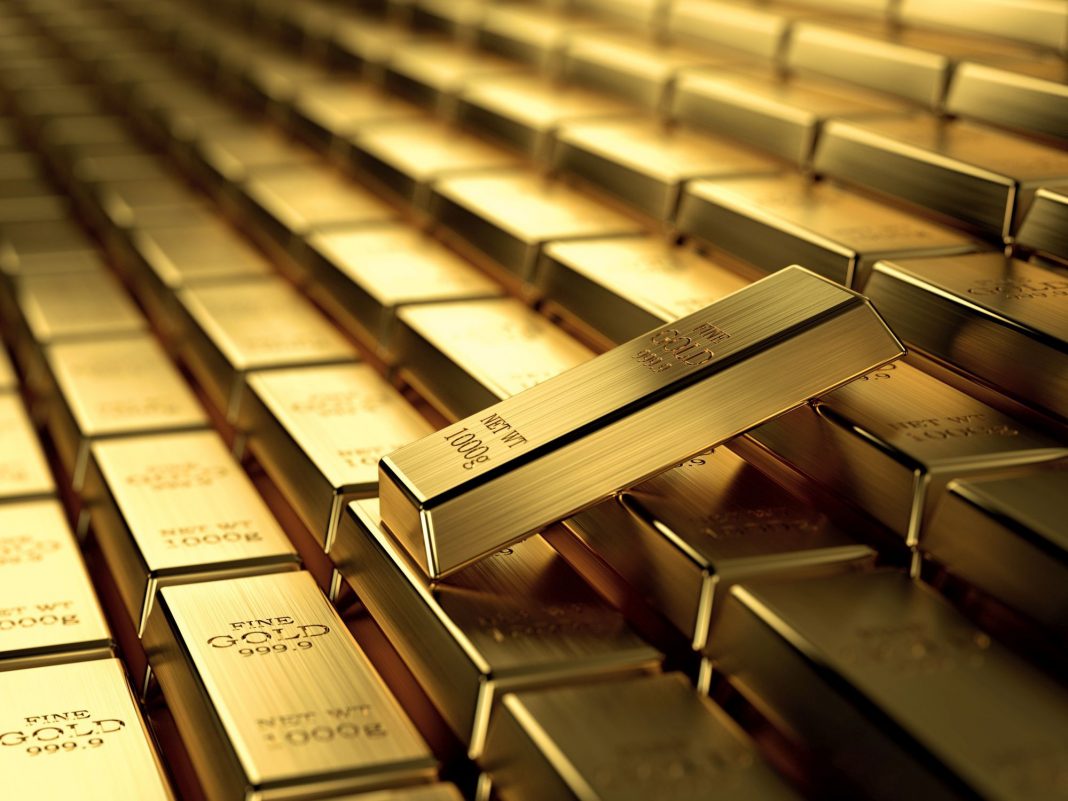 Gold prices were mostly pressured this week, struggling to hold above $1,850 amid the rallying dollar. Still, the safe-haven metal has been somehow supported by elevated economic and geopolitical concerns. Should those worries abate, the bullion could suffer a sharp decline from the current levels.

The XAUUSD pair briefly climbed to $1,875 last week but failed to preserve the upside momentum and retreated back to the flat-line. At this stage, gold prices struggle around the 20-SMA, also holding just above the 200-DMA that has been capping losses these days. Should this moving average, today at $1,842, give up, the yellow metal may see a deeper drop towards $1,830 in the near term.

Now, the market focus shifts to the upcoming US CPI report that will provide fresh hints on the Fed’s rate hike guidance. As such, gold prices will be affected by the release through the dollar’s reaction. Should the figures exceed expectations, the greenback will rally across the market, thus pressuring gold further.

In a wider picture, the bullion remains vulnerable as well, but rising economic concerns will continue to cap the downside. On the weekly charts, XAUUSD keeps flirting with the 100-SMA since last month, with the key support arriving at $1,830, followed by the $1,800 handle and mid-May lows in the $,785 zone.

The dollar itself has settled above the 103.00 figure after yesterday’s rally that was triggered by a plunge in the euro in the aftermath of the ECB meeting. Equity markets also came under pressure as the central bank expressed a more hawkish view of its monetary policy, making investors worried about the state of the struggling Eurozone’s economy.