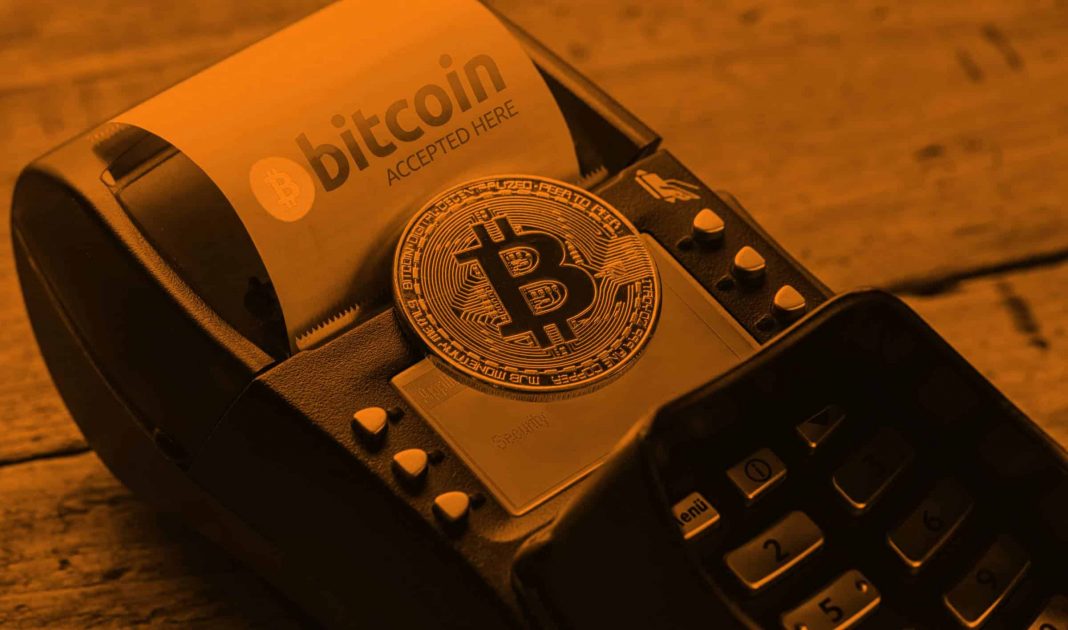 Bitcoin price advanced decently on Wednesday, with most digital currencies trading higher after El Salvador passed a law to adopt bitcoin as legal tender. The BTCUSD pair jumped more than 12% yesterday to trade above the $37,000 figure earlier on Thursday. The coin was last seen flirting with the 20-DMA that could act as resistance once again and trigger another downside correction in the short term.

In an effort to build the country’s modern financial infrastructure using bitcoin technology, El Salvador announced a partnership with digital wallet company Strike. Now, this case will be closely watched globally to assess how BTC might work as a payments mechanism on a country-wide basis.

Meanwhile, South Korean lawmakers have now drafted new crypto legislation to be presented to the National Assembly for consideration. The announcement added to an upbeat tone in the market on Thursday. also on the positive side, Interactive Brokers Group Inc said it plans to begin offering cryptocurrency trading through its brokerage within a few months.

Still, the overall sentiment in the market is still bearish, with volatility staying low and bearish risks persisting despite the current pullback in prices. Of note, Ethereum turned marginally lower following a modest recovery seen on Wednesday. The altcoin has been struggling to overcome the $2,600 nearest resistance these days following a rejection from the $2,800 area at the start of the week. On the downside, the $2,300 region represents the key immediate support.

As for Ripple, the coin remains flat following a retreat from this week’s peaks at $0.9736. The prices have settled around $0.87675 in recent trading while deriving support from the $0.8700 figure. In a wider picture, XRP keeps struggling around April lows, with downside risks persisting both in the short- and medium-term.

DXY: will it manage to overthrow coronavirus fears?