Home Reviews Oil back under pressure as bullish momentum wanes 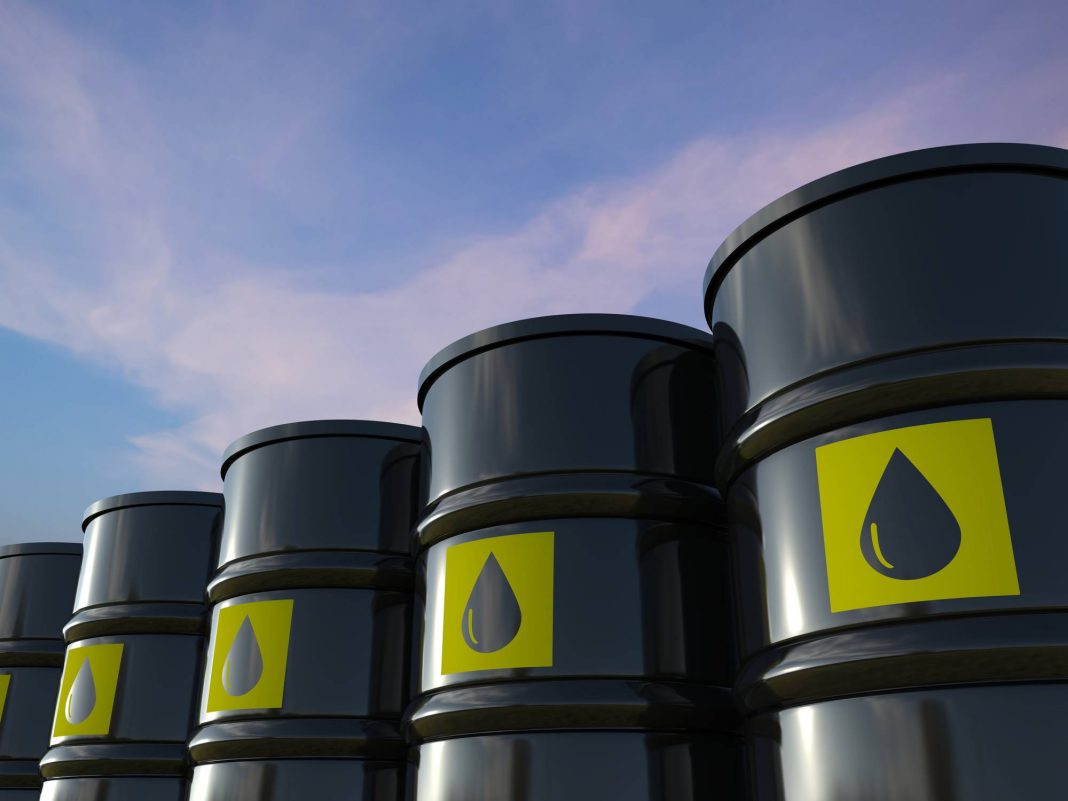 As geopolitics remains in the market focus, volatility could stay elevated

Oil prices briefly surged to the $119.50 area on Tuesday before retreating back below $115 a barrel on a daily closing basis. Earlier today, the futures tried to regain the upside momentum but faces renewed selling pressure during the European hours, now threatening the $110 figure, followed by the ascending 20-DMA that represents the immediate significant support at this stage.

The early bounce in prices was in part due to the industry data as the API report showed that US crude stocks fell by 4.3 million barrels for the week ended March 18. Meanwhile, US crude oil production is not picking up for six weeks in a row. However, the futures failed to preserve the upside bias as it becomes less likely that the EU would reach an agreement to ban the imports of Russian oil and gas. Adding to the recent pressure in the market, Novak said that Russian fuel and energy complex were operating as usual despite Western sanctions.

As geopolitics remains in the market focus, volatility could stay elevated at least in the near term, with upside risks persisting as long as the military operation in Ukraine continues. On this front, Italy’s PM Draghi said that Putin is not showing interest in a truce for successful peace talks. Earlier in the day, Ukraine President Zelensky said talks with Russia are difficult and at times confrontational.

Meanwhile, the dollar turned positive after the latest retreat, capping gains in the oil market as well. The USD index is back above the 98.50 zone and could retarget the 99.00 figure that capped the ascent on Tuesday. Still, the downside potential in the oil market looks limited, with Brent crude holding above the $100 psychological figure following the recent correction from multi-year highs. Should the situation in Ukraine deteriorate in the coming days of weeks, oil futures may easily get back to recent tops above $130 a barrel.

Bitcoin struggled along with stocks