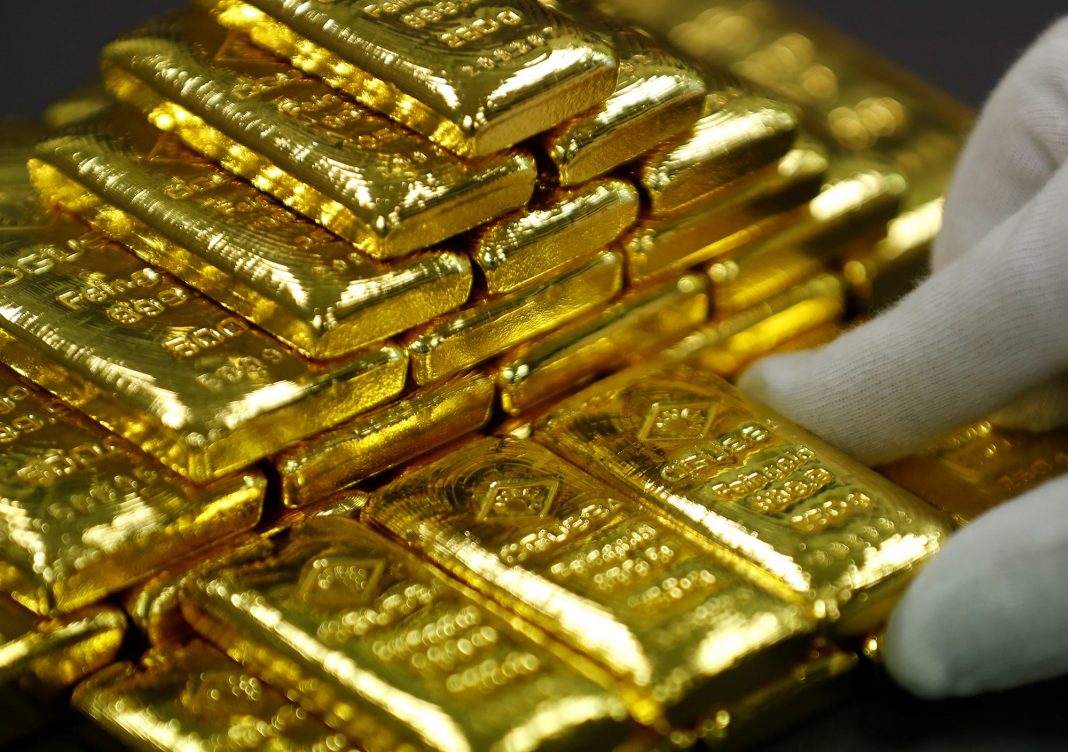 Gold prices briefly jumped to fresh long-term highs around $2,070 earlier in the week amid global risk aversion that pushed the safe-haven yellow metal above the $2,000 psychological figure for the first time since August 2020. However, as risk trends bounced, the bullion failed to preserve gains and switched into corrective mode instead.

During the subsequent sell-off, the XAUUSD pair dipped to the $1,970 region earlier on Thursday before bouncing marginally. Despite the latest profit-taking, the overall bullish trend in the gold market remains intact as geopolitical tensions surrounding Ukraine continue to rise, adding to the appeal of the safe-haven yellow metal.

Of note, equities have already resumed the decline as talks begin between Lavrov and Kuleba in Turkey. As such, after a positive open, European equity indexes turned lower along with US stock index futures that enjoyed a solid rally on Wednesday.

It looks like investors don’t expect any major progress in talks given the backdrop coming into the meeting. In the immediate term, markets will be following the headlines once the meeting concludes, suggesting another volatility pickup should be expected. Adding to the waning risk-on tone, the Kremlin warned that if someone uses weapons against Russian forces in Ukraine, they will become targets.

The lack of progress in talks would open the way to a bounce in gold prices after the recent technical correction. As such, the bullion could easily get back above $2,000 and target fresh long-term tops around $2,100 should the $2,070 barrier give up. In a wider picture, gold prices would stay elevated amid global uncertainty, rising inflation, and record-high energy prices.