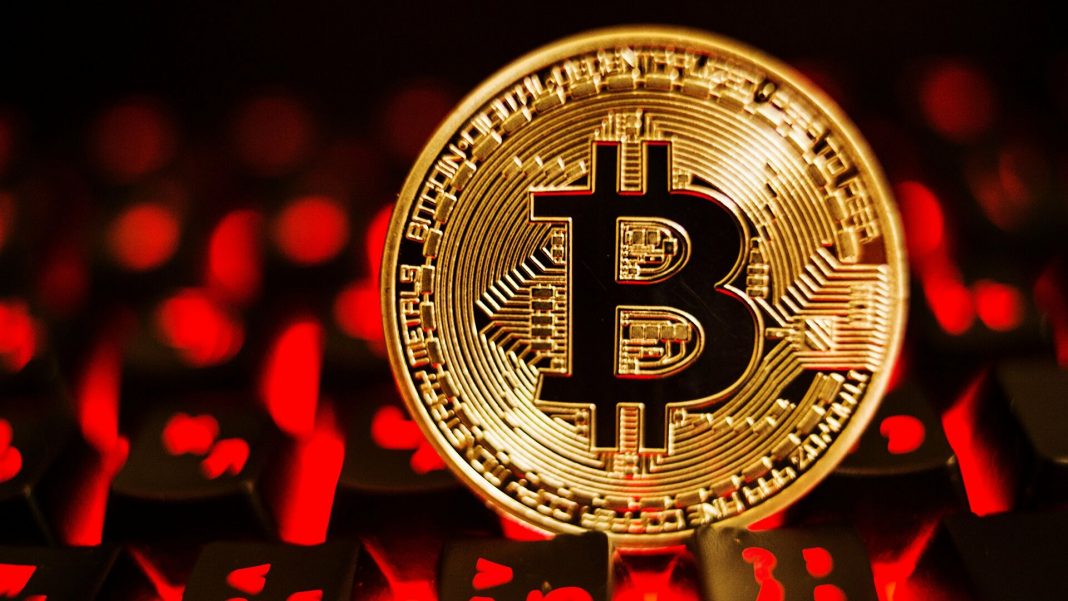 Bitcoin fell to $37,100 at the start of the week before rallying along with traditional financial markets as investor sentiment saw some improvement. However, the buying pressure was short-lived, and the BTCUSD pair had to retreat strongly from local peaks around $42,500.

As such, the coin has been under pressure since Thursday as the bearish momentum reemerged. In the process, the largest cryptocurrency by market capitalization retreated back below both the $40,000 figure and the 20-DMA.

Earlier on Friday, BTC derived support around $38,200 before bouncing partially. Still, the pair struggles to regain $39,000, suggesting the recovery potential would be limited in the near term. As such, this month’s lows in the $37,100 area are now back in the market focus as digital currencies struggle along with traditional financial markets amid the ongoing geopolitical tensions surrounding Ukraine.

On the weekly timeframes, however, the technical picture looks neutral, with the prices holding just below the Monday’s opening levels. Should bitcoin refrain from another sell-off during the weekend, the short-term technical outlook will remain unchanged.

In general, the fact that the most popular cryptocurrency attracts sellers on bullish attempts suggests the market remains vulnerable at this stage as uncertainty has been elevated across the globe since the outbreak of war in Ukraine. Furthermore, fear over the Fed’s expected rate hike and rallying commodity prices add to investors’ cautious tone, especially after the yesterday’s report showed that US inflation jumped to a 40-year high last month.

The price of bitcoin is down around 7% in the last seven days, and it looks like the BTCUSD pair could threaten the $40,000 in the near term. Unless we see some positive catalyst in the markets, a potential dip in price action could be expected.

Bitcoin set to resume the rally after a pause