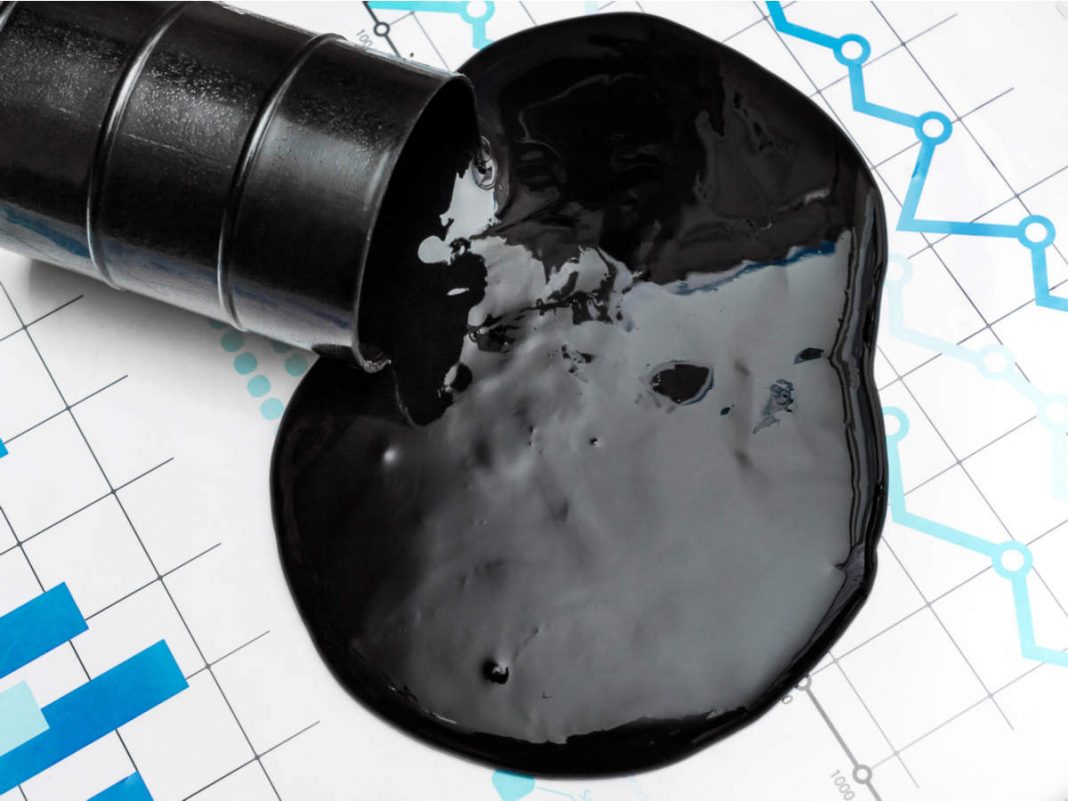 Oil prices saw a rapid reversal after a jump above $130 earlier this month. Brent crude has lost around 30% since then to register late-February lows around $97.40 a barrel on Tuesday. During the sell-off that took place amid profit-taking due to a lower volatility in the global financial markets, the futures derailed both the $100 psychological level and the 20-DMA that had been intact since December.

On Wednesday, Brent crude bounced back above $100 a barrel as dip buyers reemerged after a solid sell-off. The downside pressure intensified amid hopes over cease-fire talks between Russia and Ukraine. Also, the oil market was pressured by the reports that China imposed lockdown restrictions on major manufacturing regions, potentially weakening demand for oil.

Elsewhere, the API report showed that crude oil stockpiles increased by 3.754 million barrels last week. The API also reported a draw in gasoline inventories at 3.794 million barrels while distillate stocks saw an increase in inventory of 888,000 million barrels for the week.

Brent crude came off lows but is yet to regain the mentioned moving average that arrives at $105 a barrel. In the short term, the upside potential looks limited as geopolitical concerns keep abating while the Fed prepares for the first rate hike since 2018. The outcome of the central bank’s meeting could push the dollar higher, thus pressuring oil prices later today if the monetary authorities express a hawkish tone on the outlook for tightening.

GBPUSD at one-week lows, further losses may be ahead