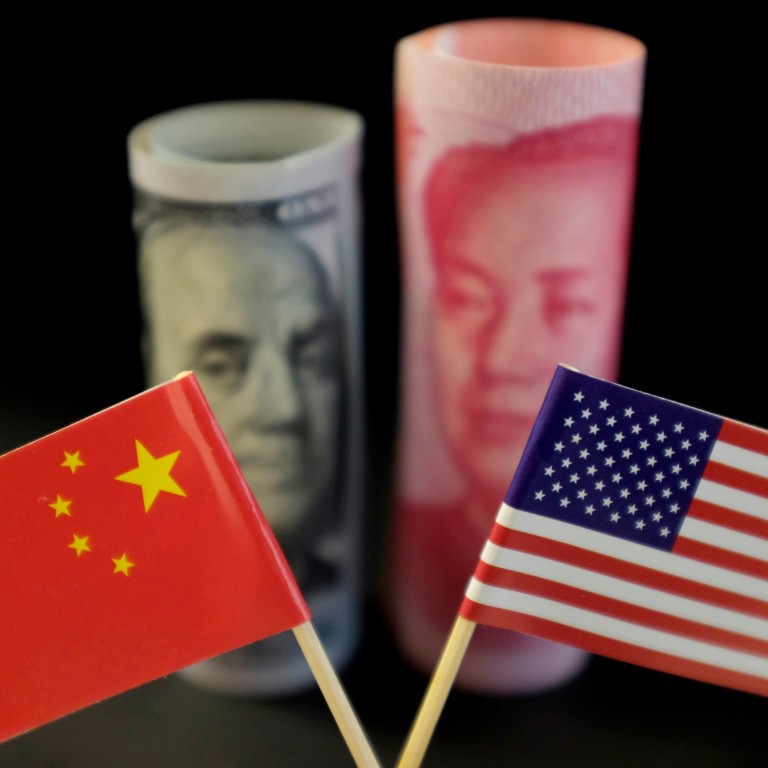 Major Wall Street indices suffered modest losses on Wednesday amid reports that US-China meeting to ink a phase one deal could be delayed until December, which increased trade uncertainty and cooled risk sentiment across the financial markets.

Despite investors continue to hope the world’s two largest economies will be able to resolve the long-standing trade issues, some doubts have reemerged after the recent euphoria dissipated. In part, market discomfort is due to the fact that a new round of US tariffs on Chinese goods is set to go into effect on December 15, so the two sides are to sign a so-called transitional deal before this deadline.

Against this backdrop, Asian stock markets saw mixed dynamics on Thursday. However, the latest trade remarks helped to ease concerns and prevented a more profound risk-off trade. In particular, China commerce ministry highlighted it was ready to negotiate on how much tariffs can be cancelled.

The news from the ministry helped to strengthen the yuan, with the currency pulled away from the key 7.00 handle. The greenback, meanwhile, turned marginally lower across the board. EURUSD turned green on the day despite dismal industrial production data out of Germany, with the output contracted -4.3% on a yearly basis versus -2.9% expected and -3.9% in August. However, the pair remains below the 1.11 barrier as the common currency still lacks directional impetus.

In fact, the statement from Chinese authorities can be interpreted from different angles but the market reaction itself shows that investors are eagerly hanging on every news headline from this front and continue to count on the real progress until the end of this year. Now, market participants will watch out for any further signals from the US and China to assess the situation in details.

Further on, traders will thoroughly analyze the upcoming Chinese trade data due early on Friday. The figures on trade balance, exports and imports will be in focus in the context of the remaining issues with the US. In September, imports plunged 8.5% on a yearly basis and is expected to have declined another 8.9% last month.