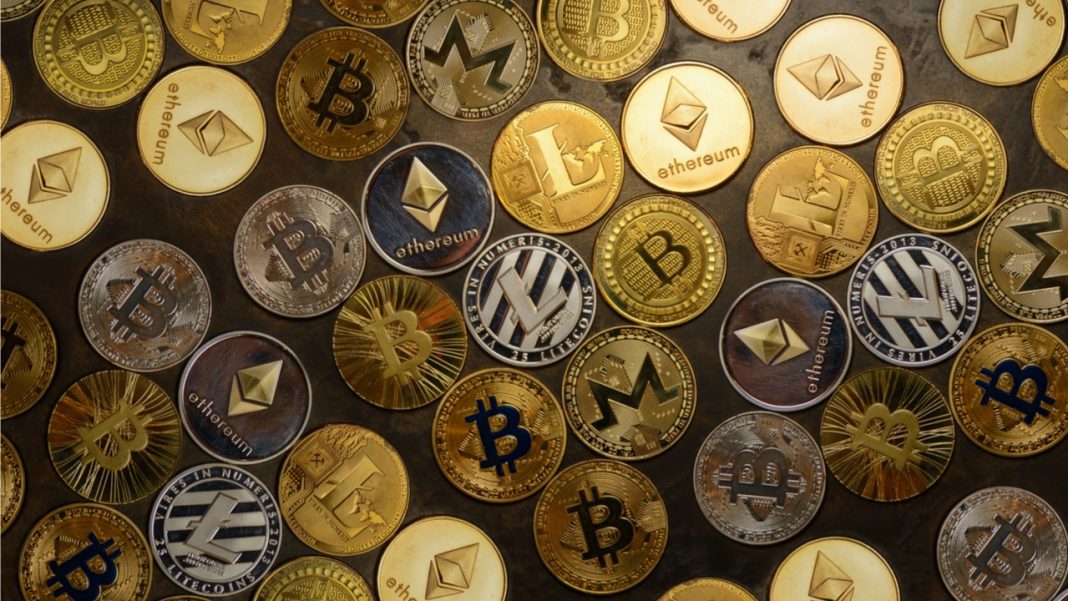 The bitcoin price has been oscillating around the 20-DMA since last week, struggling for direction amid a lack of impetus. The largest cryptocurrency by market capitalization has been in consolidation mode since its rejection from all-time highs seen at $67,000 on October 20. On the downside, the $59,000 figure acts as the key short-term support zone, with prices mostly holding above the $60,000 psychological figure these days.

Following two days of losses, the BTCUSD pair has settled in positive territory on Friday but is yet to confirm the latest local recovery on a daily closing basis as the selling pressure could reemerge beyond the $63,000 mark. This level represents the immediate bullish target at this point. On the weekly timeframes, the digital currency needs to hold above $61,600 in order to finish in the green.

It looks like BTC will climb back above $65,000 following the current consolidation that could continue in the coming days. The longer-term outlook for the market in general remains bullish, with bitcoin staying within a broader uptrend despite the recent retreat from all-time highs.

Of note, JPMorgan has revised its forecast for bitcoin and now expects the flagship cryptocurrency to more than double to around $146,000 in the long term. At the same time, the banking giant has warned the price could plunge due to its high volatility. According to the lender, the fair value of bitcoin should be $35,000.

Elsewhere, the Ethereum price is marginally off record highs seen earlier in the week. After peaking at $4,600 two days ago, the altcoin has settled around $4,500 ahead of the weekend, with upside risks persisting as long as the prices stay above the $4,000 figure. The renewed buying pressure could take ETH to fresh all-time tops around $5,000 in the medium term.