Home Reviews Euro rally runs out of steam, 1.12 back in focus 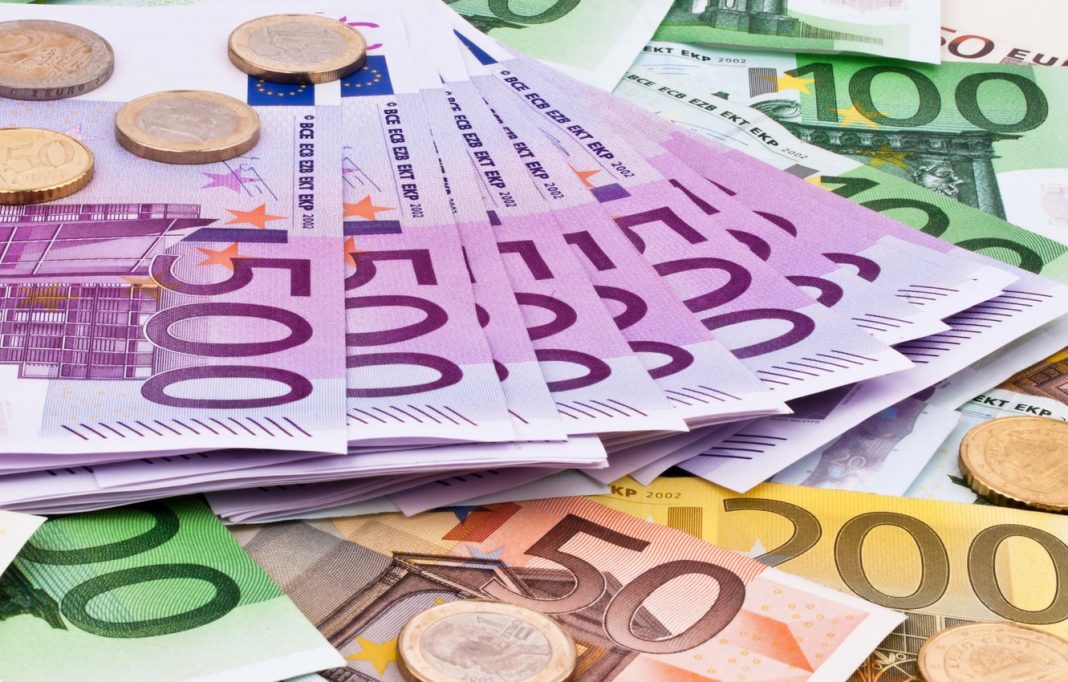 The euro came under pressure after failed attempts to challenge the 1.14 handle on Friday. Since then, EURUSD has been gradually correcting lower as risk sentiment looks unstable following the rally witnessed last week. On Tuesday, the common currency remains under the selling pressure, having registered five-day lows around 1.1240.

The euro is affected by the overall dollar dynamics, so some deterioration in risk demand fueled a local recovery in the greenback against high-yielding currencies. European stock markets are trading lower today despite the continued rally on Wall Street and in Asia. In part, this is due to still weak economic data out of the Eurozone, pointing to a hard and long way for a recovery from the coronavirus pandemic.

However, as the Eurostat report showed, the Eurozone economy contracted less-than-expected in the first quarter. The GDP came in at -3.6% versus -3.8% expected and the -3.8% preliminary reading. Meanwhile, in Germany, trade balance arrived at €3.2 billion in April, much lower than €11.6 billion expected.

The USD index bottomed out around 96.50 and now targets the 97.00 handle again amid the renewed bearish pressure surrounding risky assets. In another sign of the prevailing risk aversion, USDJPY extends the decline, threatening the 20-daily moving average around 107.80. once below, the pair may confirm a breakdown from the consolidative range.

Now, market focus is gradually shifting to the Federal Reserve policy meeting. On Wednesday, traders will be positioning for this event that could set further tone to dollar pairs in the short term. it is widely expected that interest rates will remain unchanged while Powell’s statement will be in focus as his rhetoric may drive investor expectations over the next policy steps by the central bank.

In the short term, EURUSD needs to hold above the 1.1240 local lows in order to avoid a deeper correction towards the 1.12 level. If the intermediate support gives up, the pair may extend losses to the 1.1170 region next. However, it looks like the bearish potential in the euro is limited so far, and the prices will likely manage to hold above 1.12.