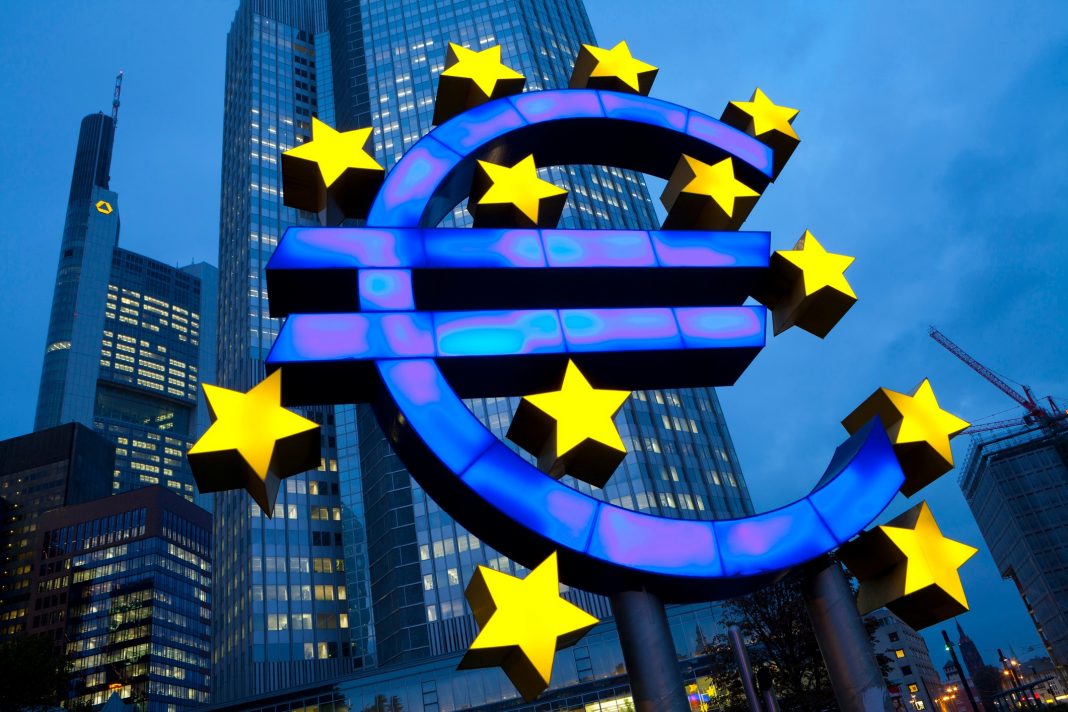 The euro climbed to intraday highs around 1.1665 earlier on Monday before turning negative in recent trading as the selling pressure surrounding the dollar has eased somehow. In the process, the EURUSD pair slipped to the 1.1620 area that represents the intermediate support on the way towards the 1.1600 figure.

The common currency has been struggling to overcome the 1.1670 barrier since last week even as the dollar is mostly on the defensive these days. As long as the prices stay below the 1.1700 handle, upside risks are limited in the short term. The latest sell-off that took the euro to the mentioned intraday lows was triggered by the latest comments from the European Central Bank Governing Council member Pablo Hernandez de Cos. According to him, “supply chain problems and rising raw material prices affect negatively economic recovery pace.” de Cos also noted that high energy prices may persist through winter as oil and gas storage is relatively low.

The upside in the major was also capped by the elevated US Treasury yields that helped limit the downside pressure surrounding the greenback despite the dominant risk-on sentiment in the global financial markets.

Also on the negative side, Bundesbank said in its latest monthly report that German economic growth to slow significantly in the fourth quarter. the central bank also noted that full-year growth likely to be significantly below June forecast of 3.7%.

In the coming days, the euro could suffer losses as traders will likely и cautious ahead of the ECB meeting due on Thursday. it looks like that the communication after the meeting will do more harm than good to the common currency.