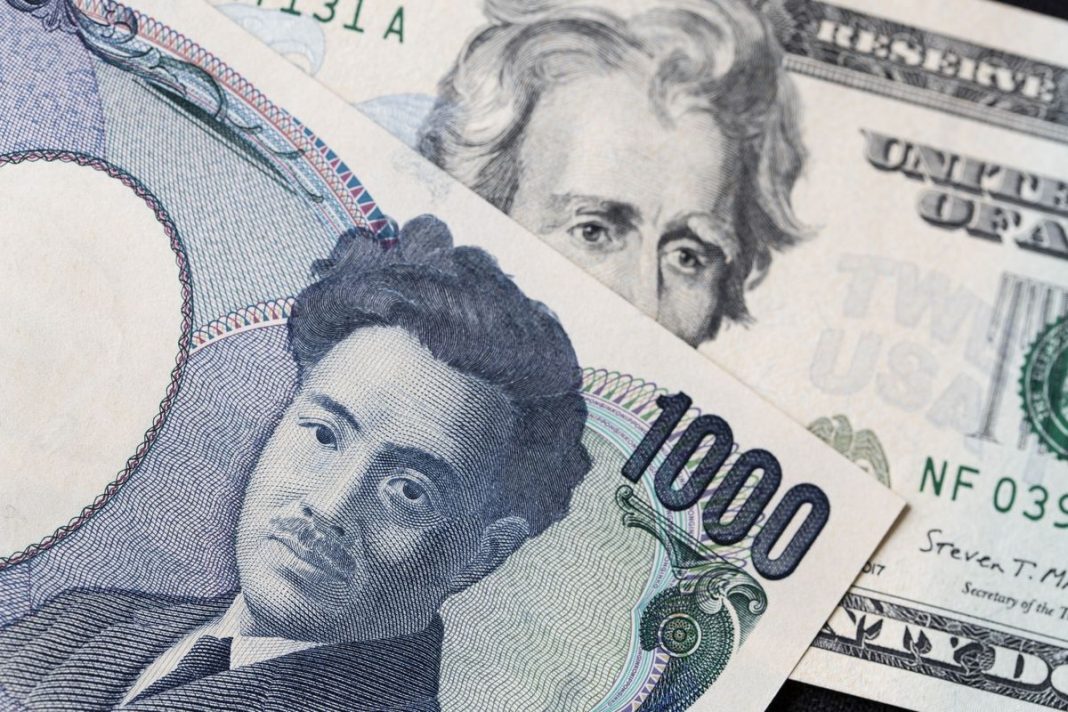 USDJPY rallied to the 114.70 region for the first time since November 2017 before retreating to the flat-line

The Japanese yen dipped to four-year lows versus the US dollar on Wednesday, extending losses amid a more upbeat market sentiment. Earlier in the day, USDJPY rallied to the 114.70 region for the first time since November 2017 before retreating to the flat-line during the European hours as risk sentiment has deteriorated somewhat.

After gains on Wall Street, Asian equities saw mixed trading on Wednesday, followed by a negative start to the session in Europe, with US stock indexes having settled marginally lower. Solid quarterly earnings continue to support investor sentiment but the persistent concerns about the economic recovery cap the rally in risky assets. Against this backdrop, the Japanese currency managed to trim losses in recent trading while the greenback looks mixed in general.

After a dip towards three-week lows around 93.50, the USD index regained some traction and climbed back to the 93.85 region due to higher US yields, with the 10-year reference note exceeding the 1.67% level last seen back in May.

Of note, the greenback failed to derive support from the latest comments by Fed officials. In particular, Bowman suggested that high inflation could linger for longer, while Waller defended the start of the tapering process as soon as next month.

Despite the recent retreat from fresh long-term peaks, it looks like the upside momentum in the USD/JPY pair could extend to 115.00 in the short term, as a further widening of the US-Japanese bond yields could continue to weigh the safe-haven yen.

In the immediate term, a daily close above the 114.50 area would be a confirmation of the latest breakout. On the downside, the nearest support should be expected at 114.20. followed by the 113.85 region.