Home Reviews Gold ready for breakout due to weaker dollar 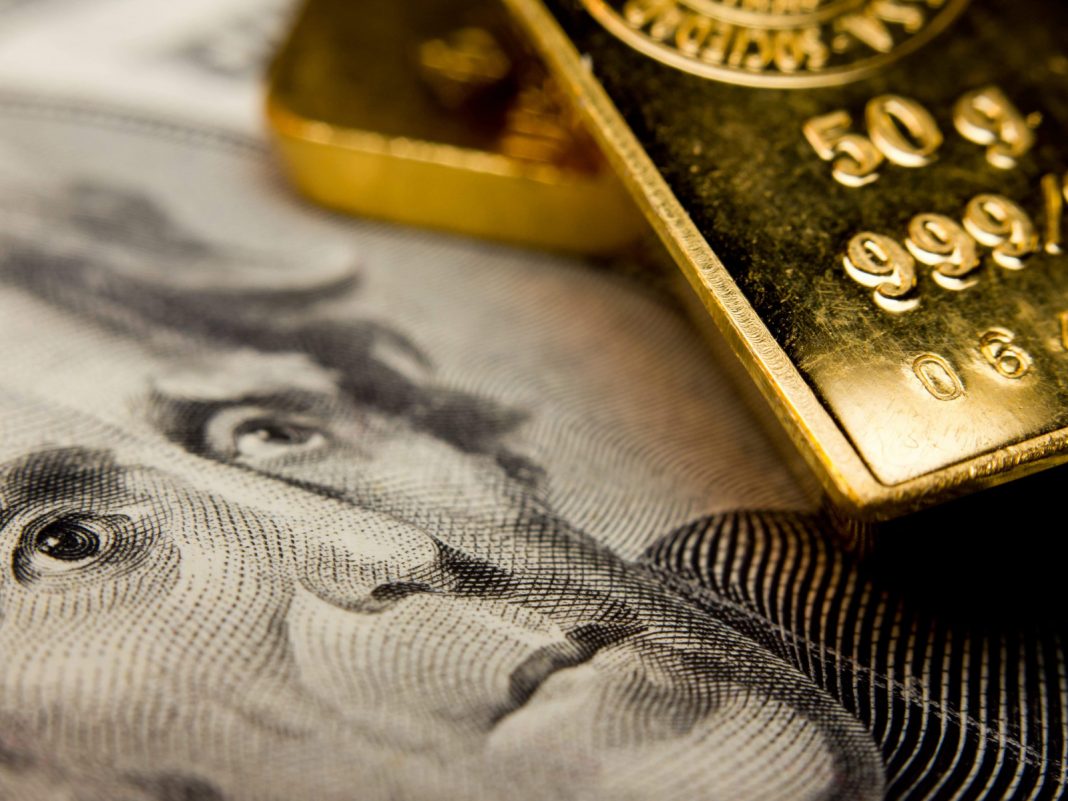 Following two days of losses, gold prices surged on Tuesday as dollar demand has waned after fresh economic data showed that US industrial production contracted 1.3% in September, to the lowest rate since February. A dismal report suggests that the Federal Reserve could refrain from a more aggressive tapering in the coming month. Against this backdrop, the greenback retreated across the board, lifting demand for the precious metal.

The bullion derived support from the 20-DMA to exceed the $1,780 region in recent trading. Should gold prices confirm the breakout in the immediate term, the market focus will shift towards the $1,800 psychological level that capped gains last week. So the yellow metal could need an extra catalyst to extend the ascent at this stage.

Of note, the dollar remains within a broader uptrend despite the current retreat, suggesting the USD index could regain bullish momentum following the current correction, especially as the Federal Reserve meeting looms. In this context, the bullish potential in gold prices remains limited both in the short- and medium-term.

From the technical point of view, a decisive break above the $1,780 area could push the prices to the $1.800 mentioned barrier. However, the metal will hardly be able to overcome this hurdle on a daily closing basis in the coming days. Of note, upbeat risk sentiment in the global financial markets caps demand for the safe-haven gold.

In a wider picture, the bullion keeps climbing from the $1,720 region seen in late-September on the weekly timeframes. However, the prices still lack the momentum to challenge the 20-week SMA. Should the metal overcome this moving average this week, the technical outlook for gold would improve somehow.

What to expect from FOMC