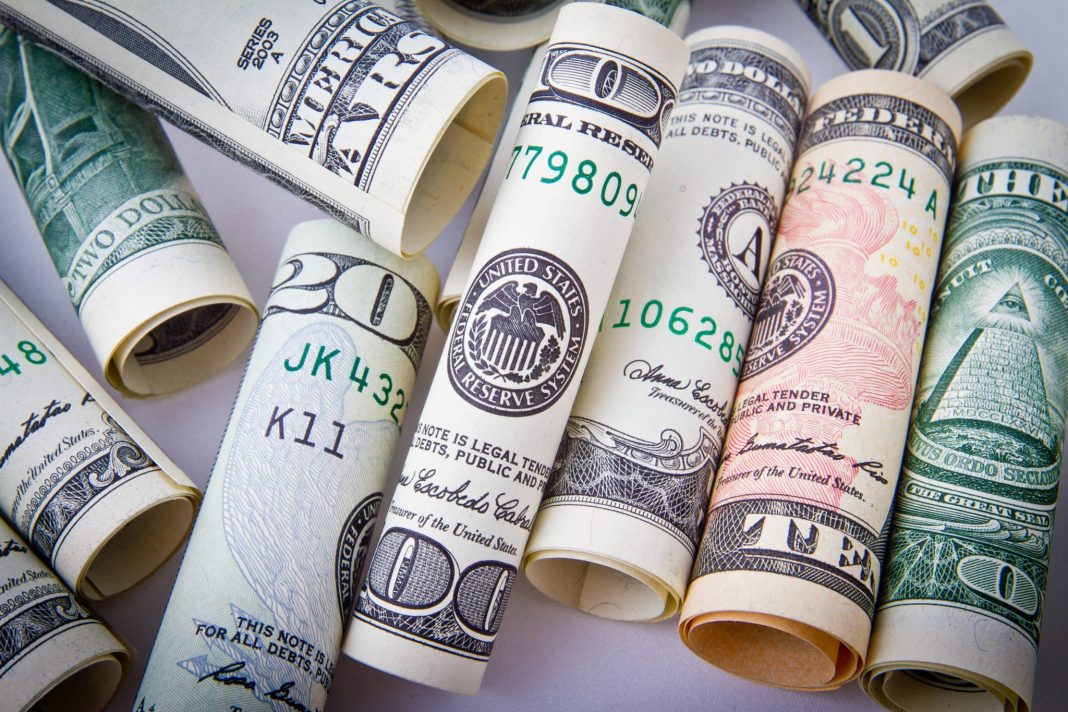 The dollar gathers traction on Monday as risk sentiment looks mixed at the beginning of the week. The USD index approaches the 93.50 area during the European hours due to higher Treasury yields. The US 10-year benchmark note pushed higher to the 1.47% level last seen in late June. Adding to a more upbeat tone surrounding the greenback, Cleveland Fed Mester advocated on Friday for the start of the tapering process in November.

Against this backdrop, EURUSD slipped back below the 1.1700 figure on Monday. The pair continues to derive support from the 1.1685 area but could see deeper losses in the short term if dollar demand persists. If the mentioned zone gives up anytime soon, the 1.1660 area will come back into the market focus for the first time in over a month. The USD will likely remain well supported by prospects for an early interest rate hike by the US central bank. Elsewhere, Bundesbank said it sees Germany’s inflation peaking between 4% and 5% by year-end. The central bank also noted that German inflation could stay above 2% through to mid-2022.

Meanwhile, USDJPY has been rallying for the fourth day in a row today. The pair climbed to the 111.00 level for the first time since early-July and was last seen clinging to the upper end of the range. The prevalent risk-on mood during the European hours undermined the safe-haven Japanese yen, giving an additional boost to the USD/JPY pair.

In the coming days, speeches by a slew of influential FOMC members, risk sentiment, as well as fresh economic data out of the United States will affect the USD price dynamics.