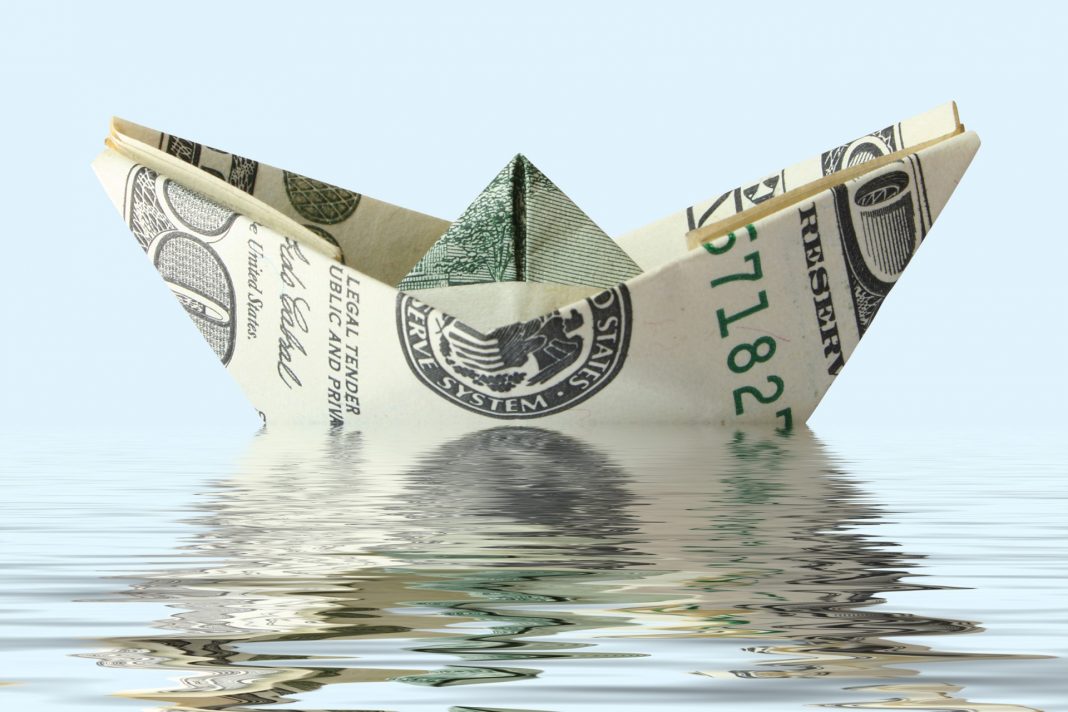 The dollar has steadied on Friday following a strong rally witnessed yesterday. The ascent was triggered by unexpectedly strong economic data out of the United States. Retail sales unexpectedly jumped 0.7% on a monthly basis in August versus -0.8% expected. Excluding automobiles, retail sales were up 1.8% versus -0.2%. Meanwhile, the Philadelphia Fed manufacturing index advanced to 30.7 in September versus 18.8 expected.

Today, the USD index alternates gains with losses around the 93.00 figure following yesterday’s advance to fresh multi-week tops in response to higher yields in the US 10-year benchmark note amid strong data.

While risk sentiment looks mixed for the time being, the dollar derives support from the persistent concerns about the delta variant and the prospect for the Fed’s tapering ahead of the crucial meeting due next week.

Still, the greenback had to give away part of the recent gains on Friday. As such, the euro bounced from the 1.1750 area to 1.1785. However, the pair failed to extend the recovery and retreated partially in recent trading, suggesting the common currency could stay on the defensive for the time being amidst rising bets for the Fed’s QE tapering at some point later in the year.

The key immediate upside target now arrives at 1.1800. However, as the dollar remains resilient, it looks like the EURUSD pair would finish the week below this figure. The flash gauge of the consumer sentiment for the month of September will be the only release later in the North American session. Strong figures could add to the dollar’s strength ahead of the weekend.

USDJPY: ticket to a roller coaster