Home Reviews What to expect from US inflation data 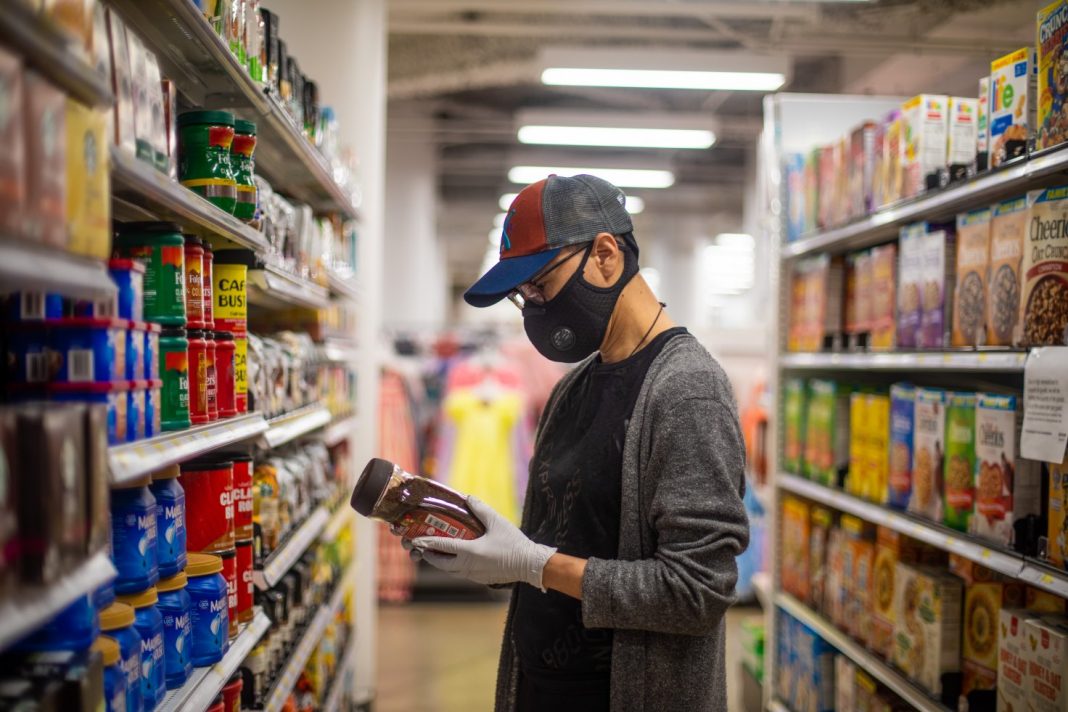 A hawkish tone from the Fed officials sent the dollar index beyond the 93.00 figure

The dollar extended the rally on Tuesday in anticipation of US inflation data due later today. Wall Street stocks also gained on the news that the US Senate approved Joe Biden’s $1.2-trillion infrastructure plan. Now, the president needs to win final passage in the lower chamber of Congress.

Today, the market focus will shift to the U.S. inflation report. The figures could give further indications of when the Federal Reserve may start raising rates. Annual CPI inflation is expected to decline slightly in July. In particular, inflation in the United States is expected to edge lower to 5.3% on a yearly basis from the 13-year-high registered at 5.4% in June. The annual core CPI is forecast to decline to 4.3% from 4.5%.

However, even if the report surprises on the downside, the Federal Reserve will likely continue to preserve its hawkish policy shift, citing the overall economic recovery and strong jobs data. As a reminder, Nonfarm Payrolls in the US increased by 943,000 in July, compared to analysts’ estimate of 870,000. As such, the central bank may start cutting asset purchases before the end of the year.

Earlier this week, a hawkish tone from the Fed officials sent the dollar index beyond the 93.00 figure. The greenback extended the ascent nearly across the board on Tuesday and could continue to climb if the inflation report comes in better than expected.