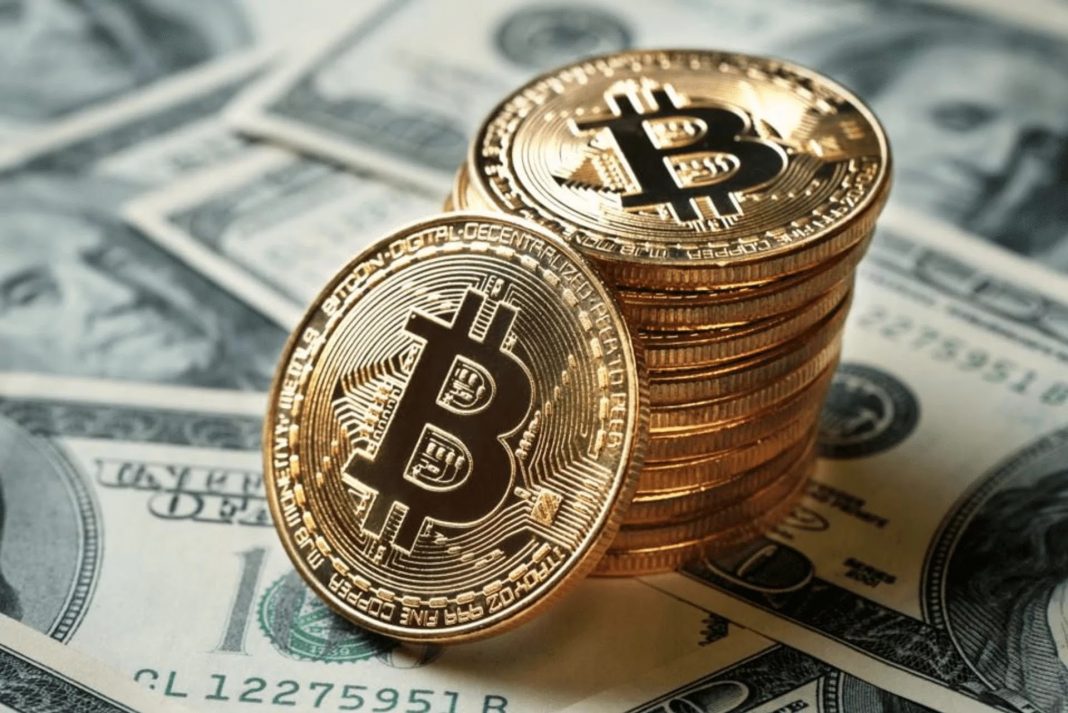 If a breakout takes place eventually, the next upside target should be expected at $44,600 where the 200-DMA and 20-week SMA arrive

Bitcoin price extended gains to mid-June highs around $40,900 on Wednesday but failed to preserve gains and retreated partially to finish below the $40,000 figure. Today, the leading cryptocurrency struggled just below this level where the descending 100-DAM arrives. In the short term, the upside potential looks limited while bearish risks continue to persist.

The psychological level along with the mentioned moving average appears to be limiting any major bullish breakthrough in bitcoin at this stage. Buyers are still lacking drivers to push the digital currency higher from the current levels despite the coin managed to emerge from the consolidation range earlier this month.

If a breakout takes place eventually, the next upside target should be expected at $44,600 where the 200-DMA and 20-week SMA arrive. This area could act as strong resistance and cap further gains in the medium term.

The market now lacks fundamental drivers to confirm a reversal and derail the bearish trend so far. BTCUSD could probably see another plunge, possibly to $30,000 or even lower, to attract fresh buying pressure including long-term investors.

In the longer term, the market will likely remain vulnerable as long as the regulation-related uncertainty persists. Of note, Sen. Elizabeth Warren said yesterday she is determined to keep stricter cryptocurrency controls on the political agenda. Warren has become “increasingly concerned about the dangers cryptocurrencies pose to investors, consumers, and the environment in the absence of sufficient regulation in the United States.”

In the immediate term, bitcoin needs to hold above the $39,000 figure in order to stay afloat and make another bullish attempt. The $40,000 figure remains in market focus, and a daily close above this level would be a confirmation of a local breakout.