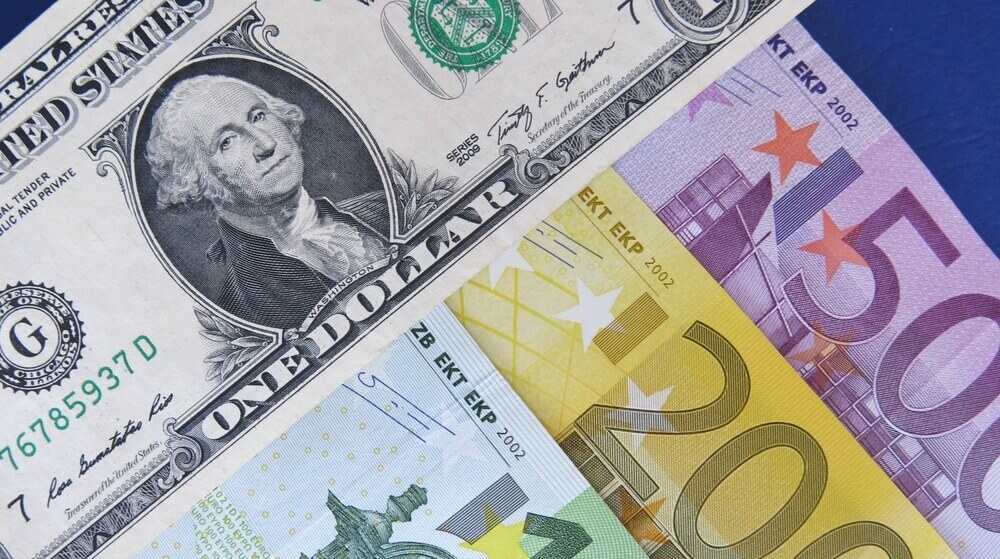 The euro continues to struggle below 1.1800 on Monday despite the dollar is mostly on the defensive. The USD index moves within a range below the 93.00 figure lacking safe-haven demand even as global stocks are mostly lower today. The index started the week on a weaker footing following two consecutive weekly gains.

In the short term, the greenback is expected to consolidate ahead of the key Fed meeting due on Wednesday. The dollar could derive support from the meeting if the central bank delivers a hawkish tone in the context of monetary policy and economic recovery.

EURUSD retains a mild bullish bias during the European hours despite weak economic data out of Germany. In particular, the headline IFO business climate index fell to 100.8 this month versus 101.7 in June and the consensus estimates of 102.1. The current economic assessment arrived at 100.4 points in the reported month as compared to last month’s 99.7 and 101.6 expected. Meanwhile, the expectations index dropped to 101.2 in July from the previous month’s 103.7.

Following the release, the institute’s Economist Klaus Wohlrabe noted that “supply problems are weighing on the German economy in both industry and retail. He also said that he still expects Q2 GDP to rise 1.3%.

It looks like the common currency will continue to attract sellers on bullish attempts as the euro itself looks vulnerable amid hawkish signals from the Federal Reserve and rising infections in the continent.

From the technical point of view, EURUSD needs to stage a decisive break above the 1.1800 mentioned barrier in order to see a more robust recovery and finally get back above the descending 20-DMA that has been capping gains since early-June. On the downside, the key support arrives at 1.1750 where last week’s lows lie.