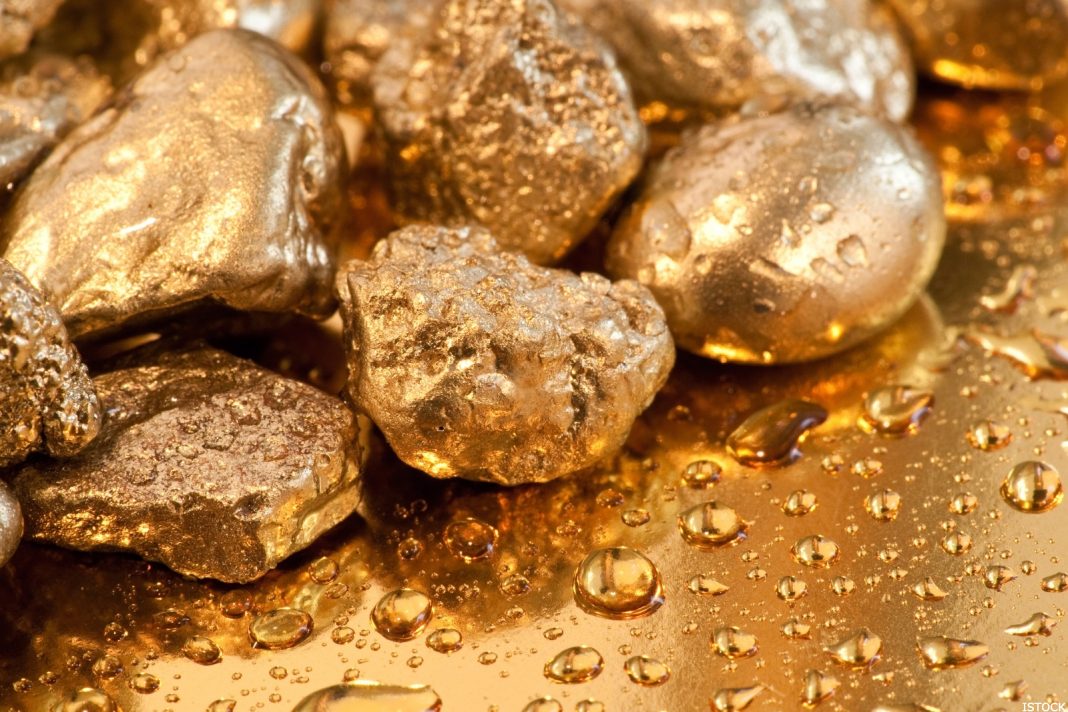 Gold prices witnessed a drop to nearly one-month lows around $1,844 at the start of the week before bouncing to the $1,865 area on Tuesday. During the sell-off, the bullion managed to hold above the 200-DMA, suggesting downside risks could be limited at this stage.

However, the precious metal could struggle to see a sustained recovery in the near term as the dollar looks steady ahead of fresh economic data out of the United States and a two-day Federal Reserve policy meeting that concludes on Wednesday.

The central bank is not expected to take any action, however, there will be close attention to comments on the Fed’s tapering plans. The statement is set to include updated forecasts as well. The dot plot is expected to point to an interest-rate increase in 2023, while the regulator is unlikely to signal a scaling back of bond purchases until later this year. The FOMC meeting is likely to bring upward revisions for PCE inflation in 2021, which could support dollar demand and thus put the yellow metal under pressure.

Now, the precious metal needs to hold above the $1,860 area in order to regain upside bias and get back above the ascending 20-DMA, today at $1,888. A decisive recovery above this moving average would pave the way towards the $1,900 psychological barrier last seen late last week. On the four-hour charts, the XAUUSD pair is now stuck between the 20- and 200-SMAs while the RSI looks directionless, pointing to a neutral immediate technical picture.

In the longer term, the bullion could capitalize on the potential dollar weakness if the Fed continues to express a dovish tone despite the rising inflation in the US. A decisive rally above the $1,900 barrier would bring the $1,916 area back into market focus.