Home Reviews Dollar failed to capitalize on rising US inflation 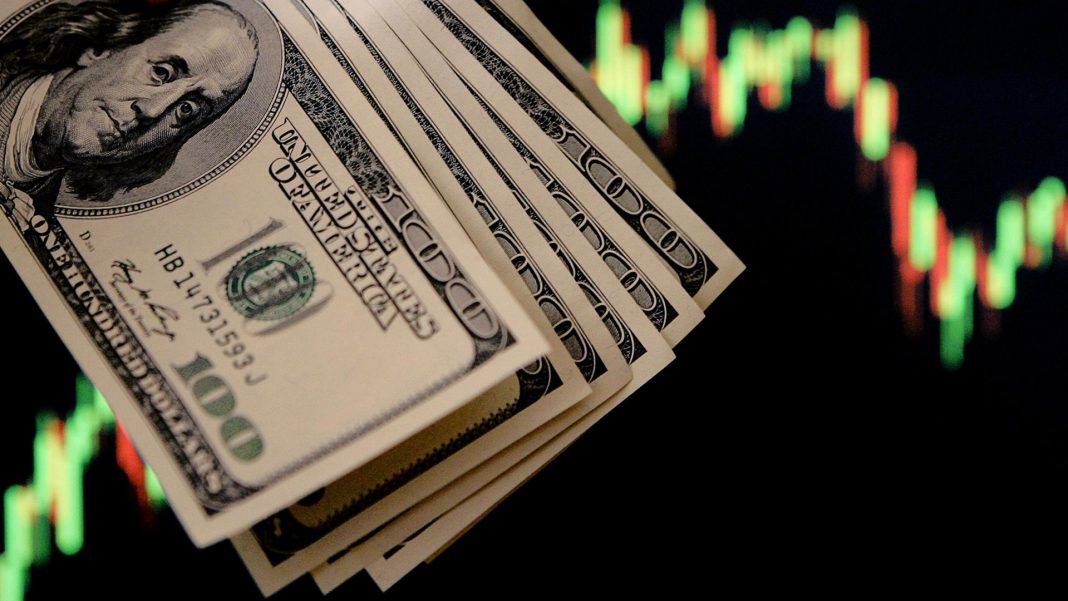 The dollar mostly fell on Thursday despite the report showed consumer prices rose 5% in May, the biggest year-over-year increase since 2008. Stocks and risky assets in general gained as investors remember the Federal Reserve’s stance that the current rise inflation is transitory. As a result, the 10-year US Treasury yields fell to three-month lows, pushing the greenback lower nearly across the board. However, losses were limited, and the USD index makes recovery attempts during the European hours on Friday.

The European Central Bank on Thursday raised its growth and inflation projections while pledging a steady flow of stimulus. Against this backdrop, the common currency trimmed intraday losses to finish at 1.2170. EURUSD failed to overcome the 20-DMA once again earlier in the day on Friday to turn slightly negative in recent trading. If the pressure intensifies any time soon, the pair could challenge the 1.2150 intermediate support.

On the other hand, downside risks surrounding the euro look limited at this stage. Now, traders are gradually shifting focus to the upcoming Federal Reserve meeting due next week. The greenback could advance ahead of the event amid expectations of a more hawkish tone amid rising inflation.

Of note, in his latest remarks, the European Central Bank policymaker Klaas Knot said that some upside risks slipping into the inflation outlook. Earlier, he noted that the Eurozone fiscal policy must keep a large role for years.

As for the dollar itself, the USD index manages to keep trading above the 90.00 figure for the time being. The index struggles to see a more robust recovery after yields of the key US 10-year reference dropped to levels last seen in early March despite higher-than-expected inflation figures. Later in the day, the consumer sentiment index for the month of June will be released.