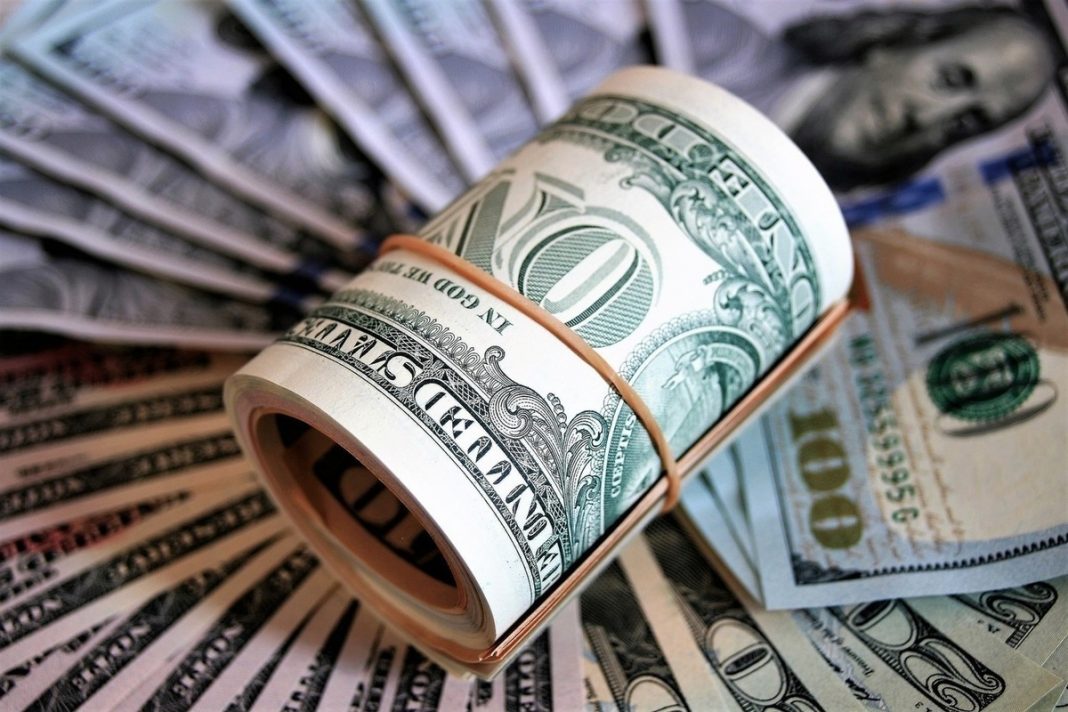 Amid a hawkish shift in the central bank’s tone, the greenback could extend the rebound to the 92-93 area in the weeks ahead

The dollar index jumped across the market after the Federal Reserve brought forward its forecasts for hiking interest rates in order to prevent overheating in the US economy. The Fed brought forward chances of starting the tapering talk, while the dots plot now projects two interest rate hikes by end of 2023.

Following the meeting, yields of the key US 10-year reference jumped to the vicinity of 1.60% from sub-1.50% levels. The USD index extended the sharp rebound further north of 91.00 on Thursday, regaining traction following the FOMC event. Amid a hawkish shift in the central bank’s tone, the greenback could extend the rebound to the 92-93 area in the weeks ahead.

As the dollar advanced decently, EURUSD plunged to two-month lows below 1.2000, extending losses to 1.1935 earlier on Thursday before bouncing marginally. As such, the euro broke below the consolidative phase seen in past sessions, as cautiousness was prevailing ahead of the Fed event.

On the data front, the reading of the Eurozone CPI report for May showed that the consumer prices came in at 2.0% on a yearly basis, meeting the flash estimate of 2.0% and 2.0% expectations. Meanwhile, the core figures rose to 1.0%, exceeding the 0.9% forecast. Later in the day, weekly US jobless claims along with the Philly Fed manufacturing gauge will come into market focus.

Now, the euro needs to regain the key moving averages to turn bullish again. In the near term, the pair will likely stay under pressure before bouncing back above the 1.2000 figure. If the decline continues, the next support should be expected around 1.1910, followed by 1.1900 and 1.1880. On the upside, the initial hurdle for euro bulls is represented by the 200-DMA that arrives marginally below 1.2000.