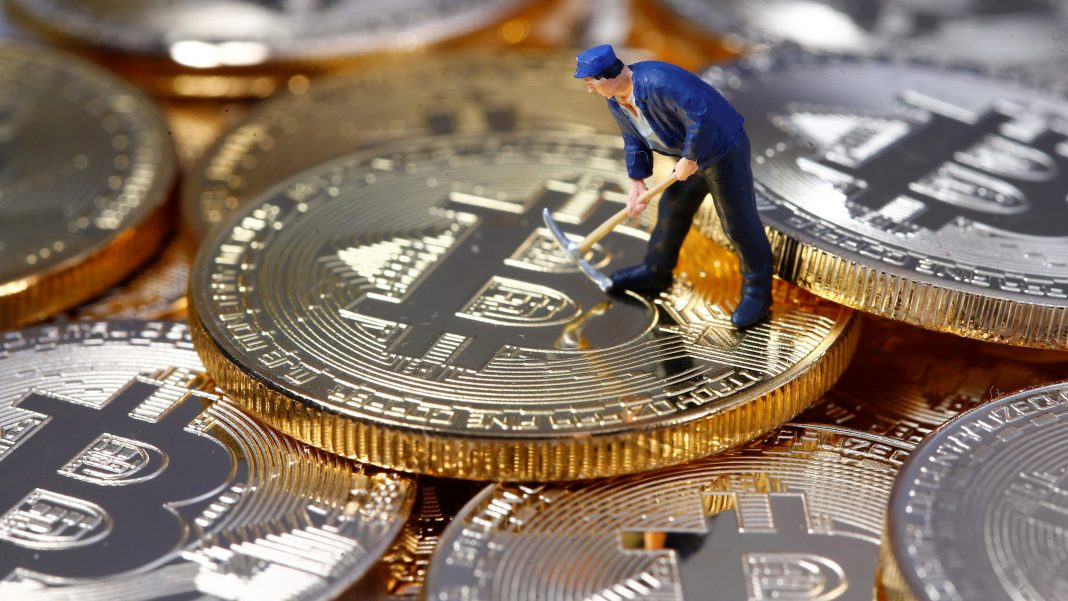 In the short-term, the prices need to hold above $35,000 in order to avoid deeper losses

Bitcoin price was once again rejected from the 200-DMA to finish marginally lower on Thursday. Following failed attempts to break above this moving average along with the $40,000 key immediate resistance, the leading cryptocurrency by market capitalization keeps losing ground on Friday. The BTCUSD pair briefly derailed the $35,500 region earlier in the day before bouncing to the $36,000 figure in recent trading.

The fact that the coin struggled to overcome the mentioned barriers may be a sign of further weakness ahead. In the short term, the prices need to hold above $35,000 in order to avoid deeper losses. Otherwise, the $30,000 support will come back into market focus.

Of note, bitcoin was indifferent to the news that bitcoin exchange-traded fund applications from Fidelity and SkyBridge are officially reviewed by the US Securities and Exchange Commission. The agency will move to an initial decision on the applications within 45 days. The window could be extended, however, and take up to a maximum of 240 days.

In other digital currencies, Ethereum encountered resistance marginally below the $3,000 figure earlier this week and has been losing ground since then. On Friday, the second cryptocurrency by market capitalization slipped to the $2,400 area and was last seen clinging to the lower end of the extended trading range. If the prices fail to stay above this intermediate support, the $2,200 region followed by $2,000 will come back into market focus.

Meanwhile, Ripple keeps retreating from this week’s highs seen at $1,068 on Wednesday. Today, the digital currency slipped to $0.846, and it looks like the prices could see further losses in the short term. In this scenario, XRP may target the $0.812 figure, followed by the $0.800 support zone. On the upside, the selling pressure could ease if Ripple regains the mentioned highs.