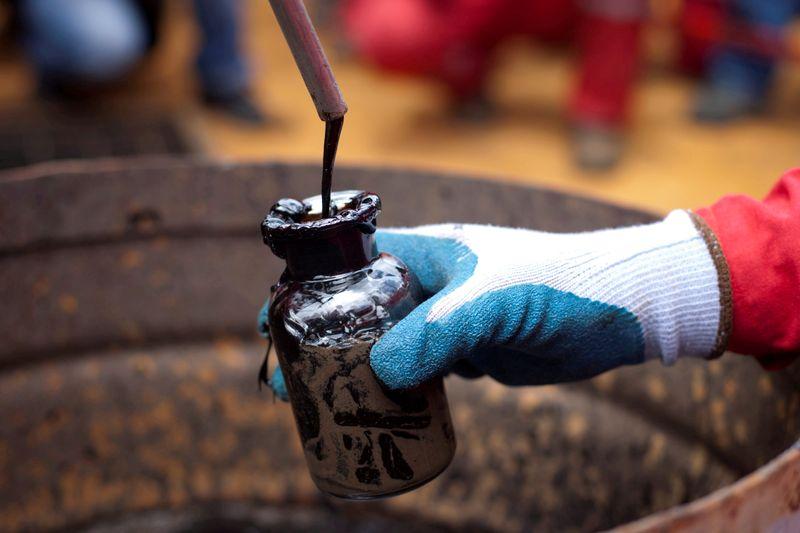 Oil prices rose on Monday, with Brent heading toward $70 a barrel, as data showed China’s economic recovery accelerated at the start of 2021, boosting the energy demand outlook at the world’s largest oil importer.

Producing and transporting all these materials requires energy, he said.

Further supporting prices, top oil exporter Saudi Arabia has cut the supply of April-loading crude to at least four north Asian buyers by up to 15%, while meeting the normal monthly requirements of Indian refiners, refinery sources told Reuters on Friday.

The supply cuts come as the Organization of the Petroleum Exporting Countries (OPEC) and its allies, a group known as OPEC+, decided earlier this month to extend most of its supply cuts into April.

Separately, U.S. energy firms have cut the number of oil and natural gas rigs operating by one in the first weekly drop since November, according to Baker Hughes Co.