Home Reviews Bitcoin licks its wounds after a massive drop 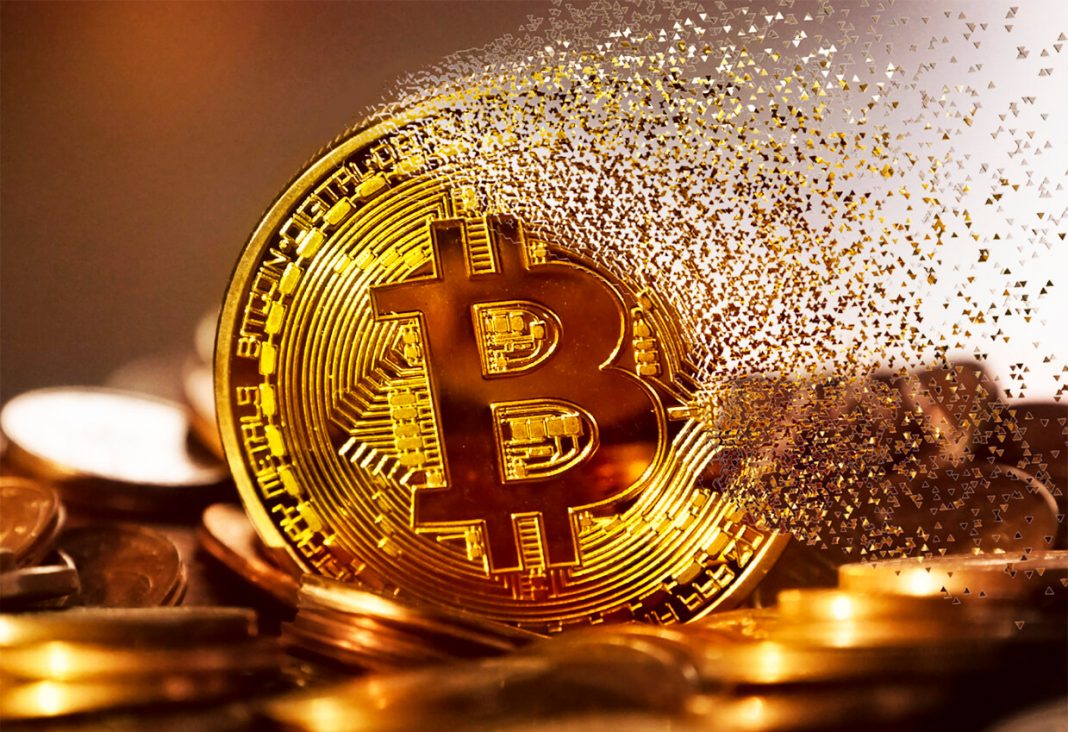 Bitcoin along with other digital currencies fell sharply after China’s banking association issued a warning Wednesday over the risks associated with digital currencies. Before the message from China, Tesla’s decision to not accept the digital currency as payment for cars was the major factor in the decline.

Bitcoin’s price dipped briefly under the $30,000 figure before rebounding to the $40,000 area, still well below its all-time high of over $64,800 reached a month ago. Other cryptocurrencies held double-digit percentage losses. The BTCUSD pair has settled marginally below the $40,000 figure on Thursday, struggling to get back above the ascending 200-DMA.

The recent sell-off confirms that there is still a lot of skepticism around bitcoin and cryptocurrencies in general. However, the European Central Bank said on Wednesday that the risk of cryptocurrencies affecting the financial system’s stability looks limited at present.

Considering the aggressive manner of the recent plunge in the market, it’s too early to call a bottom at this stage. In other words, the largest digital currency by market capitalization could see more losses before a reversal takes place.

In this scenario, the price could get back to the $30,000 figure, a break below which would pave the way towards the $28,700 area. On the upside, the $40,000 figure along with the mentioned 200-day simple moving average represent the immediate upside targets. As long as bitcoin stays below these levels, downside risks continue to persist.

Other cryptocurrencies saw decent losses as well. As such, the price of Ethereum dipped below $2000 before bouncing to the $2600 area on Thursday. However, the fact that ETH failed to stage a recovery above the $2750 area earlier in the day may signal that downside risks continue to persist surrounding the second-largest digital currency. If the selling pressure reemerges any time soon, the $1780 region would be in market focus.