Home Reviews Dollar at a loss after mixed economic data 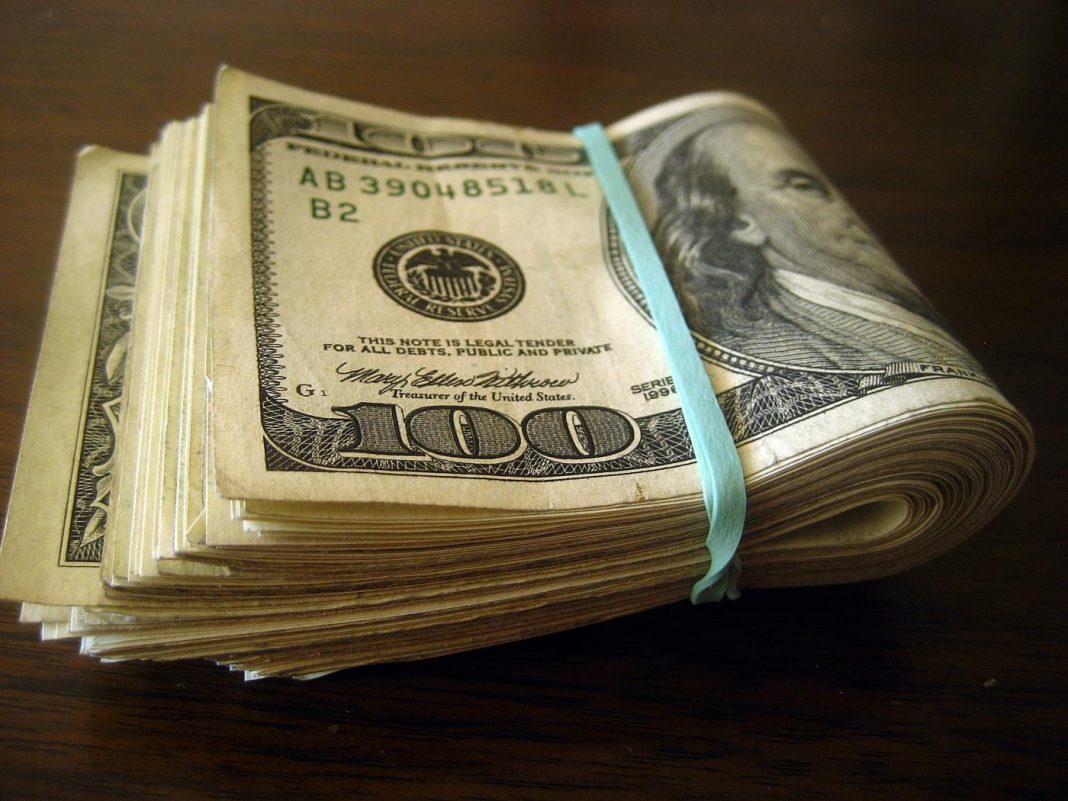 Earlier this week, the US currency was hit hard across the board after the Federal Reserve cut rates and highlighted that it won’t even consider the possibility of tightening unless inflation accelerates dramatically. Since then, the dollar has been on the defensive and looks set to finish this busy week on the back foot, as fresh economic updates out of the US did little to alleviate the selling pressure.

According to the official data, US nonfarm payrolls rose by 128,000 last month, above expectations of 89,000 and the previous result revised to 180,000. Net revision over the last two month came in at 95,000, while the unemployment rate rose a tad to 3.6%, as expected. Average hourly earnings were broadly in line with market expectations.

On the negative side, US Market final October manufacturing PMI came in at 51.3 versus 51.5 expected, while ISM manufacturing index rose to 48.3 from 47.8 versus 48.9 expected. The index was slightly better than the previous result but still below the 50 threshold.

After a short-lived rally on positive employment numbers, the greenback got back under pressure as PMIs came in on a weaker side and reinforced recession risks. By the way, the decline could have been much deeper but some hawkish comments from Federal Reserve officials capped the sell-off. In particular, Fed’s Clarida said that the US economy is very resilient, and rate cuts will give significant support to the economy. He also noted that consumer has never been in better shape while rebound in housing is now contributing to growth. Meanwhile, Boston Fed’s Rosengren explained his dissident on rate cut. The central bank official considers that further accommodation is not needed as fiscal and monetary policy are already accommodative now, with labor market looking tight and inflation is near target.

In general, we have a mixed picture for the dollar right now but downside bias still prevails, as slowing manufacturing activity is perceived by investors as a red flag which could be signaling the upcoming US recession. This perception, it turn, dents the appeal of the US currency in favor of his counterparts including the euro and the Japanese yen.

Dollar is data-depended this week