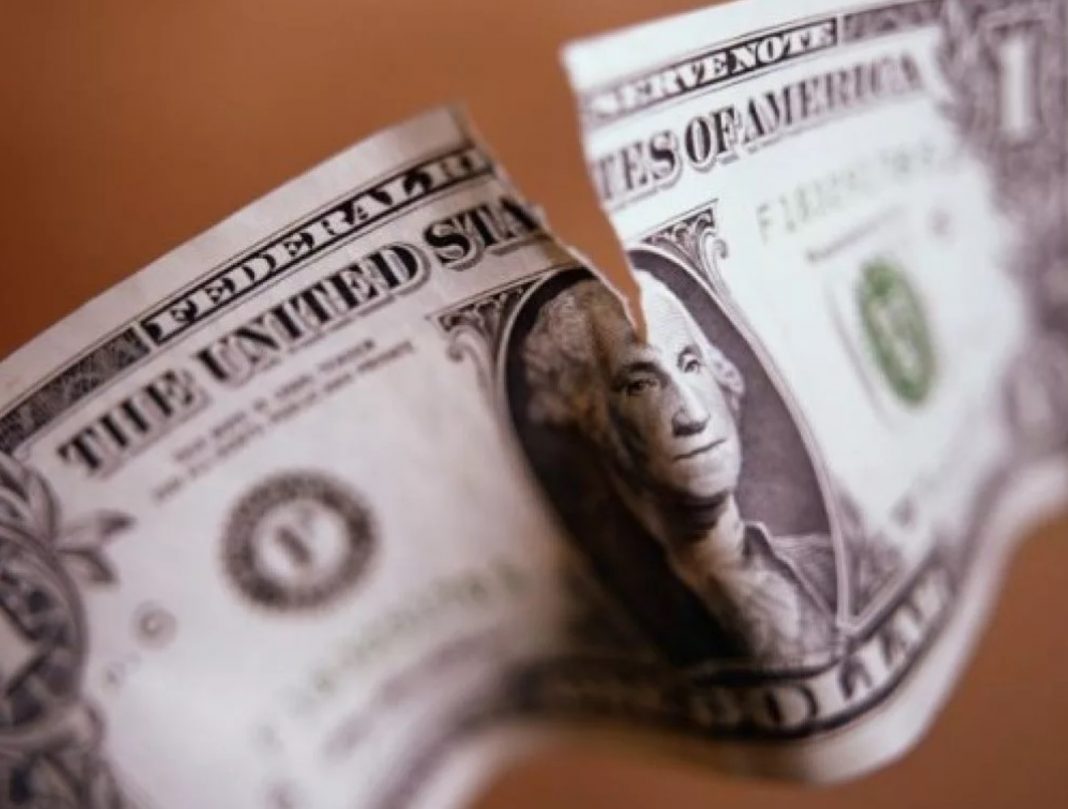 The selling pressure surrounding the dollar has eased on Tuesday but the recovery momentum looks to shallow to bet on stronger gains in the near term. despite the oversold conditions, the greenback remains within a bearish trend and could resume the decline after a brief pause as the US currency still lacks appeal amid diplomatic, geopolitical, and economic issues in the country.

On the positive side for the dollar, Senate Republicans unveiled their $1 trillion stimulus plan. The officials expanded jobless aid benefits are set to expire later this week. The plan includes a $400 cut in enhanced unemployment benefits. However, the prospects for a bipartisan deal remains far from certain, with negotiations set to continue today.

In a sign of the persisting weakness in the greenback, EURUSD derived support from the 1.17 handle in recent trading and trimmed intraday losses during the European hours. On the data front, the latest survey revealed by Germany’s IFO institute showed that the exports expectations improved sharply this month. The index recovered to 6.9 from -2.2 in the previous month. The release helped to ease the selling pressure surrounding the common currency.

Meanwhile, USDJPY turned lower on the day after the recovery attempts faltered around 105.70. As such, the pair continues to threaten the 105.00 support zone, a break below which will bring the dollar to fresh lows last seen in March. Once below this level, the prices could target the 104.40 region that stands on the way towards the 104.00 handle.

Among the key events of the week, the Federal Reserve policy meeting will come into market focus these days. It is widely expected that the Fed Governor Jerome Powell will express a dovish tone on the economy and will reiterate the central bank’s commitment to keeping low interest rates for longer due to the ongoing pandemic that derails the fragile economic recovery.