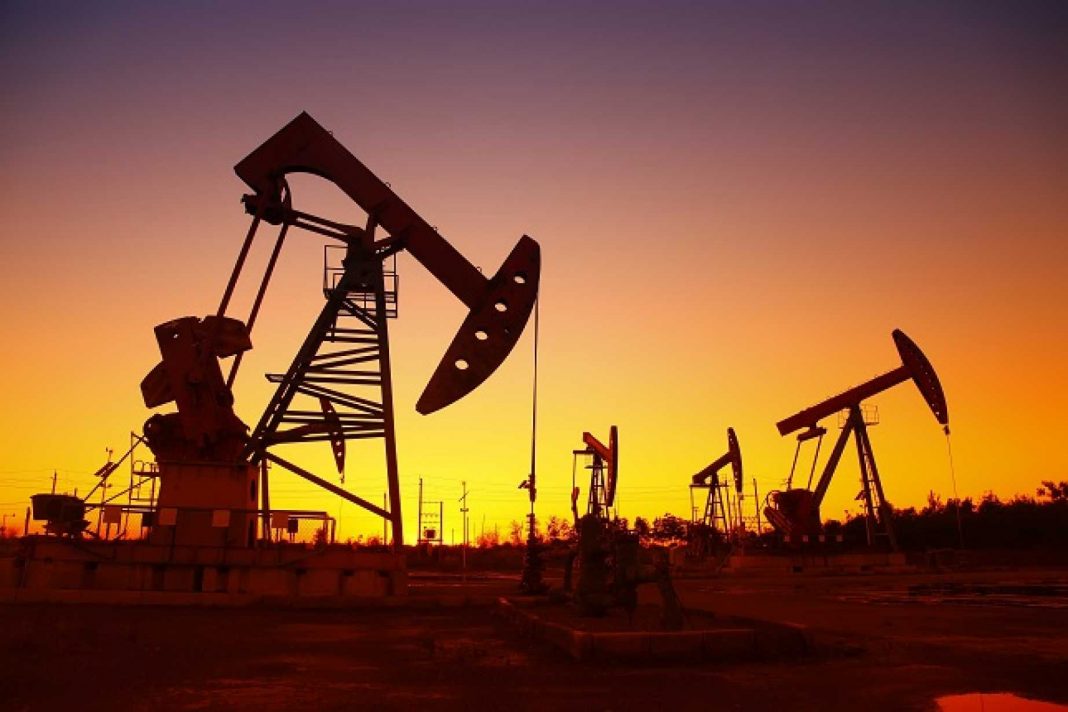 Before oil prices collapsed in the wake of failed OPEC talks earlier this month, the consultancy had forecast that some $3 billion would be invested in exploration in Brazil, with state-run Petrobras, Royal Dutch Shell PLC and Norway’s Equinor ASA leading the charge.

Petrobras, formally known as Petroleo Brasileiro SA, said it alone planned to invest an average of $2.3 billion per year on exploration between 2020 and 2024.

Those hefty bets come as oil majors rush to claim and develop their share of Brazil’s so-called “pre-salt” reserves, a prolific zone off the nation’s southeastern coast where billions of barrels of oil are trapped beneath the sea floor.

But Wood Mackenzie is now assuming a reduction of exploration budgets of roughly around 20% across the board, should oil prices </LCOc1> remain around $35 per barrel this year.

“I think everyone … is evaluating what they can do to save money,” Marcelo de Assis, the firm’s head upstream researcher for Latin America, told Reuters on Friday.

The consultancy noted that Exxon Mobil Corp and France’s Total SA are still awaiting exploration licenses, which could make their plans in Brazil easier to delay. Equinor is likely to continue developing its Carcara offshore block, the consultancy said, where the Norwegian firm has already declared the zone commercially viable.

Exxon, Equinor and Total told Reuters on Monday they had made no changes to their plans for Brazil. Total added that it had applied for a license from Brazil’s environmental authorities in February to begin drilling exploratory wells at the C-M-541 block that it won at auction in October.

Petrobras and Shell did not immediately respond to requests for comment.