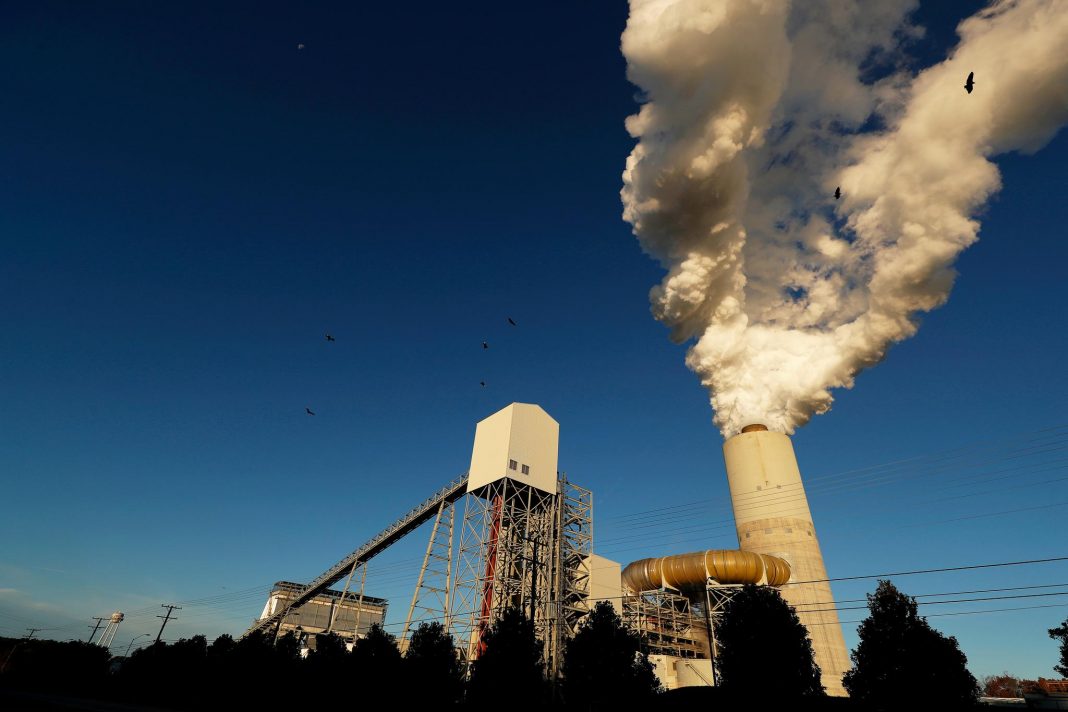 European politicians, companies and trade unions on Tuesday called on the United States to slash its greenhouse gas emissions by at least 50% this decade, adding to mounting pressure on the Biden administration ahead of a climate summit next week.

The world’s biggest economy is expected to unveil its emissions-cutting target at a U.S.-hosted virtual gathering of global leaders on April 22 – a move that could spur other large emitters to make the steep emissions cuts needed to avoid catastrophic climate change.

“We, European political decision makers, CEOs, business organisations, trade unions and think tanks, call the United States to fulfil its ambitions by adopting a climate goal of reducing by at least 50% GHG emissions by 2030 compared to 2005 levels,” 107 European signatories said in a joint statement.

They called for greater transatlantic cooperation as the EU pursues its own plan to eliminate net emissions by 2050 and cut them at least 55% by 2030, from 1990 levels – commitments that have so far outstripped the ambition of other large economies.

Environmental groups have urged Washington to reduce emissions by 50% at the very least this decade, from 2005 levels. Analysts have said a 57%-63% cut would put the country on track for net-zero emissions by 2050 – the goal scientists say the world must meet to cap global warming at safe levels.

Pascal Canfin, the French member of European Parliament who led the letter, said a strong signal from Washington could unlock bold action from other countries. India, the world’s third-biggest emitter after the United States and China, is among those under pressure to make more ambitious commitments.