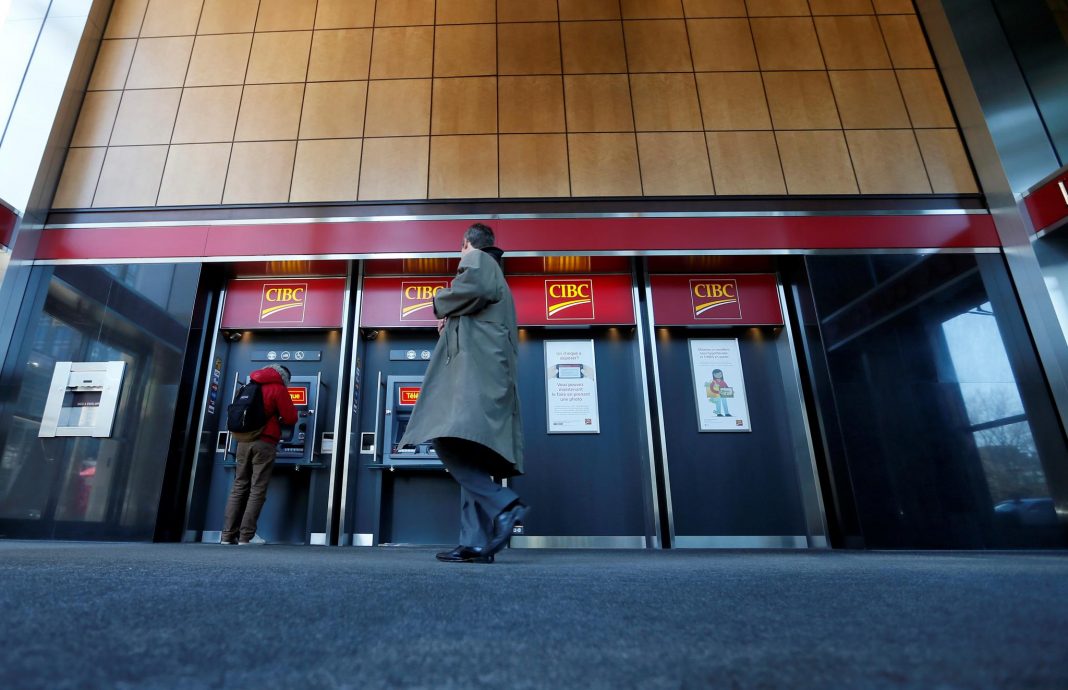 Canadian Imperial Bank of Commerce Chief Executive Victor Dodig urged policymakers to focus on measures to boost the supply of homes amid calls for them to intervene to cool a surging housing market.

“Part of the short-term aberration you’re seeing here is low interest rates, lots of liquidity, but not enough supply,” Dodig said in an interview late on Wednesday.

If regulators introduce measures to cool demand instead, “that’s up to them and we’ll react accordingly,” he said. “But the bigger issue is the supply of housing.”

Canada’s housing market has been on fire since last summer, with the most recent data from the Canadian Real Estate Association showing sales jumped 39.2% and prices surged 17.3% in February from a year earlier.

Canada’s financial regulator said it will relaunch on Thursday a consultation on the minimum qualifying rate for borrowers of uninsured mortgages. It had suspended the consultation, originally announced in February 2020, less than a month later.

As immigration flows continue to grow following the pandemic, many will wish to own, Dodig said.

“How do we make sure we have supply of housing in place and a plan to make sure that supply grows?”

Canada will release the first federal budget in two years on April 19. Economists have called for measures including a capital gains tax on principal residences and a national non-resident tax to help cool the housing market.

Dodig also warned that a recovery in spending could lead to inflation that would make debt more expensive to carry for government, businesses and consumers, and called for “smart policy” that enables Canada to “grow our way out of a situation where there’s too much debt.”

Canadian household debt here was 175% of disposable income in the fourth quarter of 2020, up from 170.8% in the prior quarter, Statistics Canada data showed, while the country’s trade surplus with the world narrowed in February to C$1.04 billion from C$1.21 billion in January.

“Policymakers need to be thinking, how do you attract capital into the country, because our foreign direct investment has been going down… how to create a positive current account and positive capital account,” he said.