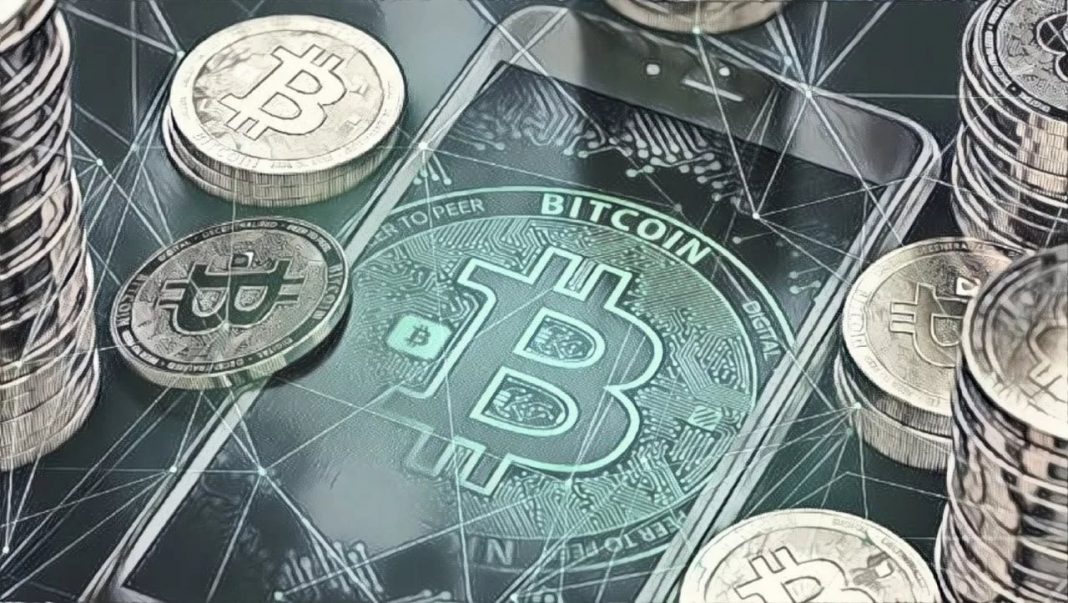 Bitcoin price has been trending lower since last week when the digital coin failed to hold above the $60,000 psychological handle. The BTCUSD has been losing ground for the third day in a row on Tuesday, extending losses to two-week lows just below the $53,000 figure in recent trading.

The leading cryptocurrency by market capitalization struggles to regain upside momentum since reaching all-time highs around $61,700 earlier this month. Furthermore, the selling pressure seems to be intensifying these days. Today, the coin dipped below the 20-DMA that had been acting as support for the last two weeks. A daily close below this moving average (today at $55,250) would be a negative technical signal in the short term. If the pressure persists in the coming days, BTCUSD could threaten the $50,000 figure that may attract some buyers eventually. Otherwise, the market focus would shift towards the $46,800 support zone.

On the upside, the leading cryptocurrency by market capitalization needs to regain the $56,200 region in order to retarget the $60,000 barrier. At the time of writing, the pair was slightly off intraday lows registered at $52,900 earlier in the day. Once above $54,000, the prices could regain the mentioned simple moving average.

In the longer term, BTCUSD will likely regain bullish impetus, to set fresh record highs as bitcoin fundamentals remain solid. By the way, in another sign of mainstream acceptance for the digital cryptocurrency, Morgan Stanley announced a few days ago that it will permit wealthy clients to use three funds that allow ownership of bitcoin. Bank of New York Mellon has also said it plans to launch a segment to help with the safekeeping of digital currencies. As a reminder, Tesla last month disclosed that it had bought $1.5 billion in BTC.