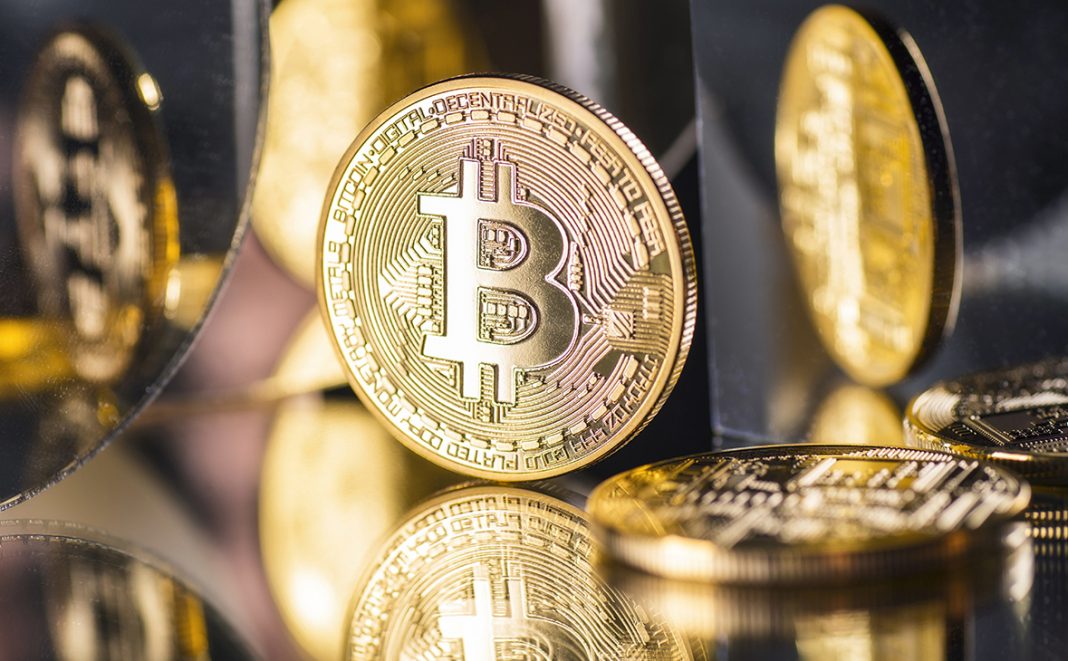 Despite the current downside correction from $58,000, the overall technical picture for coin number one remains upbeat

Bitcoin price extended gains for the fifth consecutive day on Thursday. Earlier today, the digital coin briefly exceeded the $58,000 figure for the first time since February 21st before retreating to the $56,000 area in recent trading. The leading cryptocurrency by market capitalization remains within a broader bullish trend, with fresh all-time highs on the horizon.

Despite low trading volumes, BTCUSD continues its winning streak, targeting the $60,000 barrier again following a bearish correction below $43,000 seen in late-February. The recent pick-up in BTC demand was due to renewed appetite for risk-taking in traditional markets as Treasury yields ebbed while the US government report showed a slower-than-expected inflation growth, easing investor concerns over overheating of the economy.

However, stocks started to retreat again on Friday as 10-year US Treasury yields rallied back above the 1.6% handle ahead of the opening bell in Europe. So, the BTCUSD pair retreated along with stocks while the safe-haven dollar demand reemerged.

Despite the current downside correction from $58,000, the overall technical picture for bitcoin remains upbeat, especially as the daily RSI is holding below the overbought territory. Furthermore, on the four-hour timeframes, the digital coin derives support from the ascending 20-SMA, adding to the positive short-term technical picture.

On the other hand, buyers will likely be cautious in the coming days before the Federal Reserve’s meeting next week. The US central bank could set a fresh tone for the markets by clarifying its latest position on monetary policy, economic outlook, and rising bond yields.

Bitcoin was last seen trading around $56,600, off intraday lows registered near $56,200. It is possible that prices would regain the upside bias on the intraday timeframes later today if the greenback pares some gains ahead of the weekend.