Home Reviews Bitcoin: the path of least resistance is to the upside 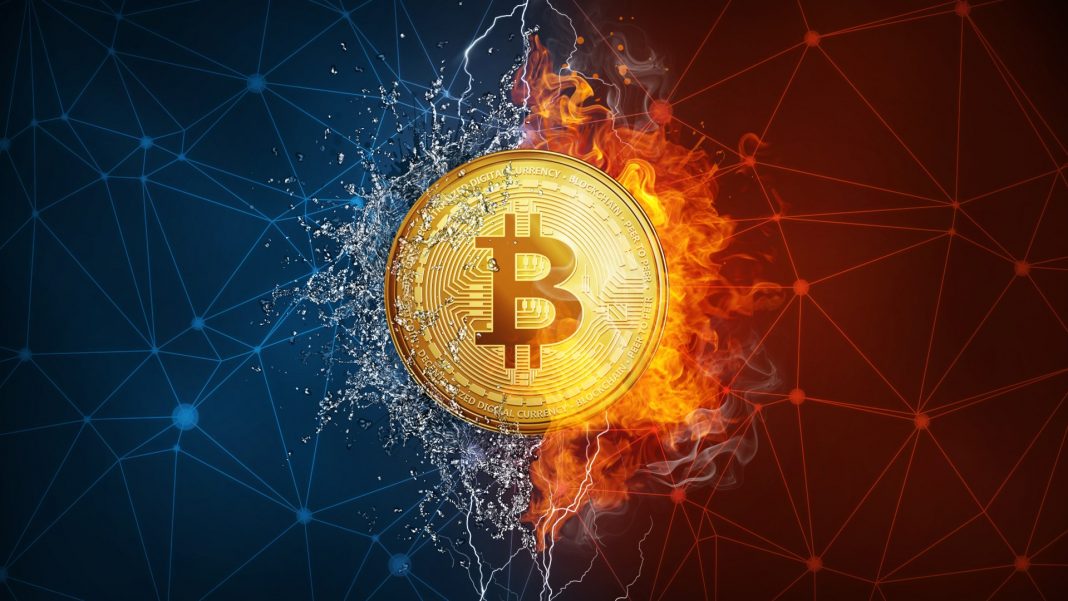 Bitcoin price is back in the green following a bearish correction witnessed yesterday. BTCUSD was rejected from September 2019 highs around $10,500 and resumed the ascent, having settled around $10,200 on Friday. At this stage, it looks like that the path of least resistance is to the upside. First, a break above the $10,000 psychological level for the first time since late October has improved the technical picture. Second, there are speculations about an inflow of institutional investors to the market on a bullish breakthrough. Third, the prices have been holding above the $10,000 figure for the third day in a row, which is a positive sign as well.

On the other hand, it may take some time before the bulls dare to challenge the $10,500 area, and the leading cryptocurrency could retreat to lower levels in order to attract a new bullish wave that may take the token to fresh multi-month highs. In large part, market participants explain the rally in bitcoin due to its strengthening safe-haven status. The situation in the traditional financial markets remains unstable, with global stocks being vulnerable to the developments surrounding the China coronavirus. In these conditions, investors are being attracted by the independent cryptocurrency market which thus is getting more and more appealing for large players, including institutional investors.

And let’s not forget about the upcoming halving due in May. The event revives demand for bitcoin, and many market observes claim that the digital currency will continue to rally after halving as well. By the way, some traders bet the cryptocurrency will at some point reach the $100,000 level. Such bullish forecasts also support the ascent in bitcoin.

From the technical point of view, BTCUSD needs to hold above the $10,000 in the days to come in order to confirm the latest breakout. However, it is possible that the prices will retreat below this handle and reach the support around $9,600 before another bull run will take the token above the $10,500 figure. In this context, the key target for bulls arrives at $11,000.

Oil prices resume the ascent after a pause