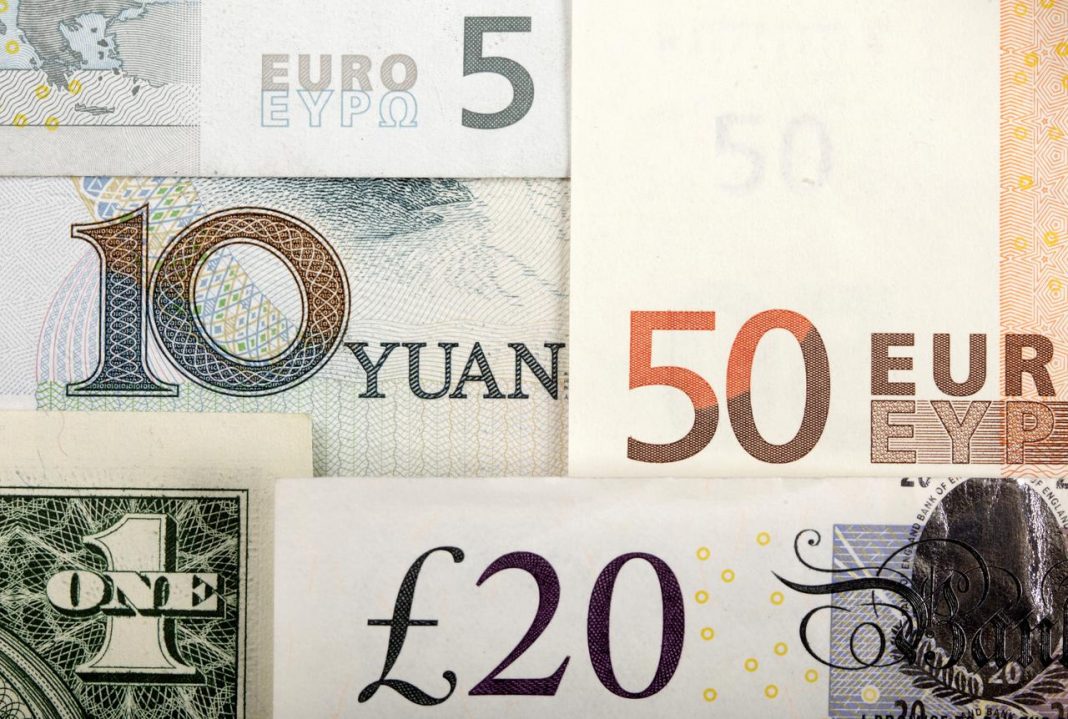 The dollar fell to a 10-day low against a basket of major currencies on Thursday as investors evaluated whether the Federal Reserve would continue to cut rates, and after European data beat expectations.

The Fed on Wednesday lowered its policy rate by a quarter of a percentage point to a target range of 1.50% to 1.75%.

It also dropped a previous reference in its policy statement that it would “act as appropriate” to sustain the economic expansion – language that was considered a sign of future rate cuts.

Market participants remain concerned about a slowdown in the U.S. economy as the trade war between the United States and China continues, however, which could force the Fed’s hand.

“The new, slightly shorter, statement tries to keep their options open and puts them back into a data-dependent mode, but circumstances could mean that they have less optionality than they think,” said Tim Foster, portfolio manager at Fidelity International in London.

Speculators have been cutting their long dollar bets as the U.S. currency holds near historically high levels. Any improvement in global data is considered likely to weigh on the dollar as investors bet on improving growth in Europe and other regions.

There is a view “that the dollar is expensive and as the global economy might be able to rebound next year, then the bias is to sell the dollar,” said Vassili Serebriakov, an FX strategist at UBS in New York.

Data released on Thursday showed that euro zone economic growth was unchanged in the third quarter, beating market expectations that it would slow.

In the United States, consumer spending rose in September while wages were unchanged, which could cast doubt on whether consumers would continue to drive the economy. Payrolls data for October released on Friday are the next major U.S. economic focus.

The Japanese yen gained to a two-week high as optimism that the United States and China would reach a trade deal faded.

Chinese officials have doubts about whether they can reach a comprehensive long-term trade agreement with Washington and U.S. President Donald Trump, Bloomberg reported on Thursday, citing unnamed sources.