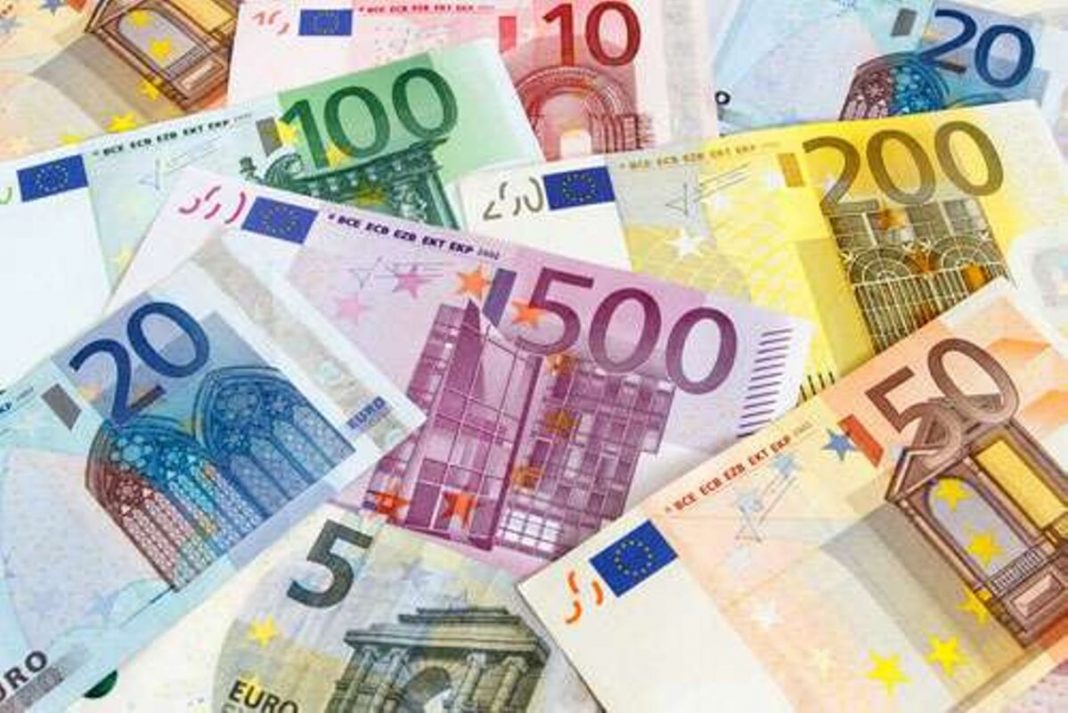 The world’s reserve currency, which was making small advances in European trading, has gained about 0.3% this week against a basket of currencies, its best performance since mid-May.

Tensions remain high between China and India despite the two Asian nuclear powers agreeing to try to de-escalate their border confrontation in the western Himalayas.

U.S. President Donald Trump, meanwhile, renewed his threat to cut ties with China, a day after the first high-level talks between the countries in months.

Traders were switching their attention to a European Union summit which will seek to bridge regional divisions over a coronavirus recovery fund which would bring the bloc closer to a fiscal union.

European Central Bank head Christine Lagarde told EU leaders that their economy was in a “dramatic fall” and called on the bloc to act to spearhead revival, diplomatic sources and officials said.

Sweden, Denmark, Austria and the Netherlands – the bloc’s so-called “frugal four” – say the proposed recovery fund is too big and the allocation of money not sufficiently linked to the pandemic.

“Hopes of a breakthrough on the recovery fund have been managed downwards recently, and the signs are instead pointing to an agreement no sooner than an as-yet unscheduled summit meeting in July”, Deutsche Banks analysts told clients in their morning note.

Austrian Chancellor Sebastian Kurz confirmed these expectations on Friday, saying he hoped an agreement could be reached in July but that a key issue would be which countries should benefit most from the fund.

The euro was flat at $1.1225, having lost about 1% against the dollar since Tuesday on doubts over whether the plan can be realised.

The British pound was down 0.35% at $1.2385 after data showed that public borrowing hit a record high with debt exceeding economic output.

Trade talks with the EU were also in the spotlight.

French Junior European Affairs Minister Amelie de Montchalin said she could not rule out Brexit talks ending without a deal, adding that it remained in Britain’s interests to reach one.

It also emerged that British Foreign Minister Dominic Raab would hold talks with his counterparts from Germany and France on Friday in Berlin.

Separately, markets have been focused on an uptick in coronavirus cases in many U.S. states this week as well as new infections detected in Beijing, raising fears of a return to global lockdowns.

“Even if we do not see a ‘second wave’, a renewed rise in infection numbers illustrates that things are not going to return to normal for a long time,” Commerzbank analysts argued.