Home Reviews Euro lags behind the dollar, and here’s why 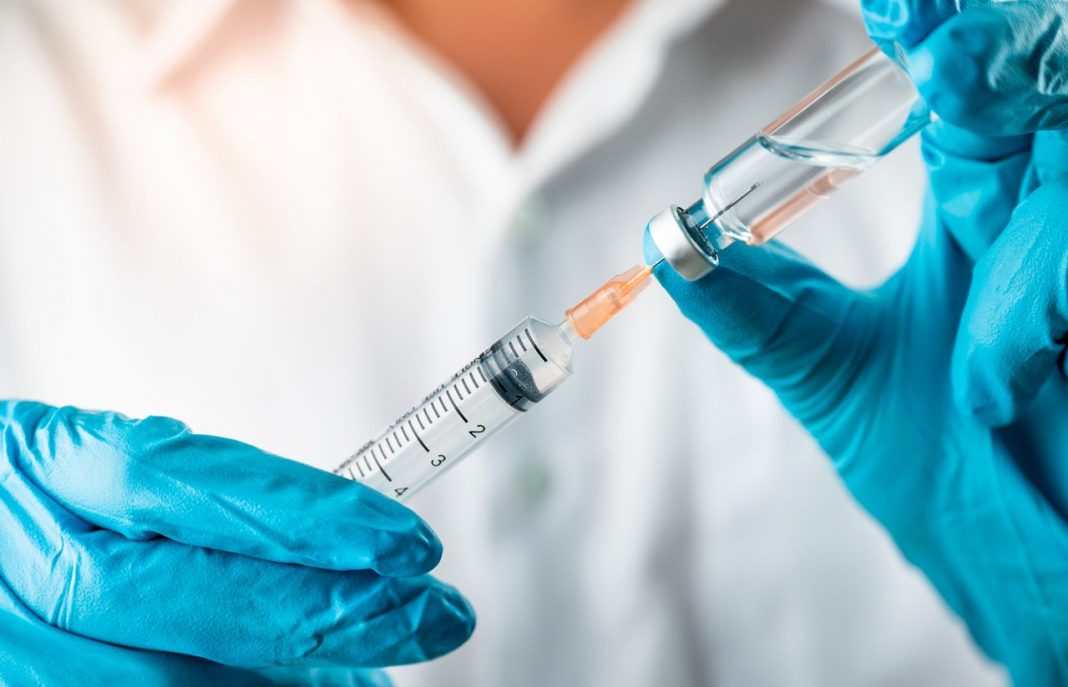 The euro remains on the defensive, staying under severe selling pressure since last Friday. On Tuesday, EURUSD briefly derailed the 1.2000 psychological handle for the first time in nearly a month before rebounding slightly. In the process, the world’s most popular currency pair has eroded the 100-DMA, adding to the negative technical picture in the short term.

Of note, there is a number of fundamental factors pushing the common currency lower versus the US counterpart. First, despite the recent rout, Treasuries are probably not out of the deep end just yet. Following the current retreat, the yields could resume the rally, which implies further gains in the greenback.

Second, vaccination rollout in the Eurozone has been slower as compared to the United States. So, the US outlook appears much better, as the American economy looks set for a stronger and faster recovery than Europe. Furthermore, as Biden’s stimulus plan is keeping on track, the rebound in the US could accelerate further after additional injections. By the way, German retail sales fell 4.5% on the month in January after a decline of 9.1% in the previous month. The decline can be attributed to the ongoing coronavirus lockdown in Europe’s largest economy.

Third, the dollar keeps rising versus the euro despite the Federal Reserve is reaffirming its commitment to lower rates for longer. In part, this is due to the fact that the ECB is stepping in with some verbal interventions as of late as opposed to the US central bank.

As such, the least path of resistance for the EURUSD pair is to the downside for the time being. If the common currency fails to hold above the 1.2000 zone, this year’s lows around 1.1950 will come into market focus. On the upside, the immediate target now arrives at 1.2020 where the mentioned 100-DMA lies.