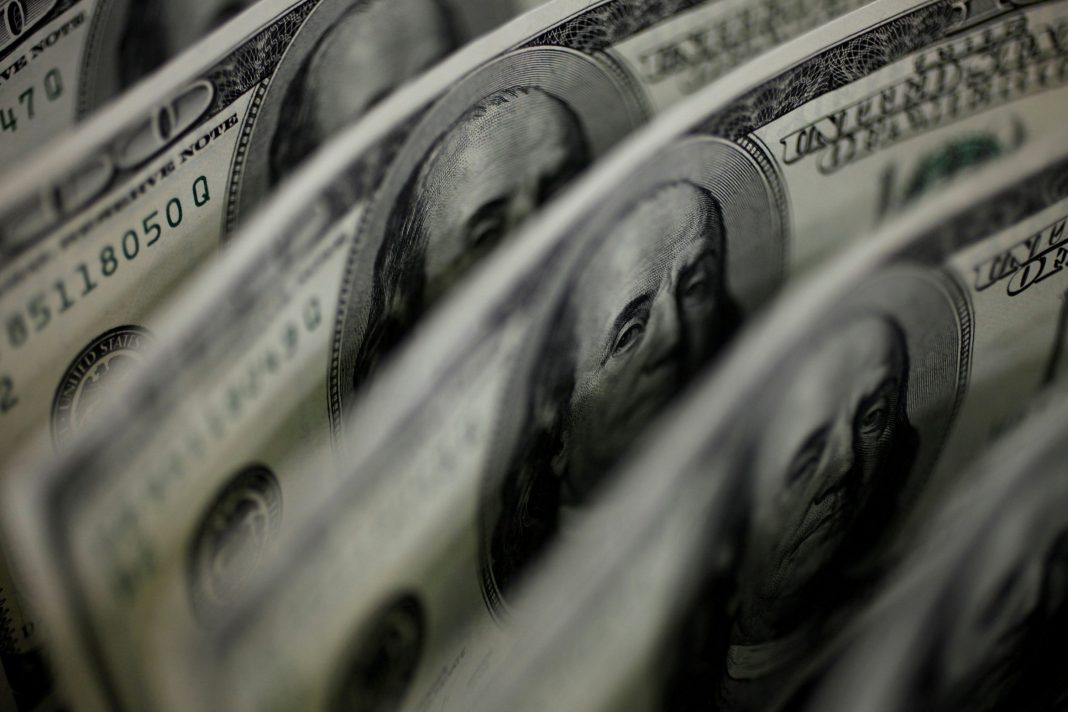 The US dollar rallied overnight, with buying pressure persisting during the Asian hours on Friday. The currency was driven higher by safe-haven demand amid a broad-based sell-off in global stocks as investors were spooked by rising bond yields. The 10-year US Treasury yields exceeded the 1.5% figure for the first time in a year amid rising worries about faster inflation that could prompt central banks to eventually lift interest rates.

Against this backdrop, EURUSD plunged from early-January highs around 1.2240, to settle in the 1.2150 area early in Europe. Earlier in the day, the common currency derived support from the 1.2130 zone. Of note, US stock futures managed to erase early losses and even turned marginally positive in recent trading while European stock indexes see a more modest decline as compared to the pressure seen in Asia, suggesting risk aversion could be abating already. If so, the common currency could make fresh bullish attempts in order to erase intraday losses and retarget the 1.2200 barrier that turned back into resistance following the recent retreat.

Meanwhile, gold prices came off fresh mid-2020 lows seen at $1,755 during the Asian hours, to settle marginally below the flat-line in Europe. Despite the recent bounce, the precious metal remains on the defensive as dollar demand persists for the time being. Furthermore, downside risks remain as the prices stay below the descending 20-DMA, today at $1,810. The immediate upside target for the yellow metal now arrives at $1,800.

Later today, economic data out of the United States will attract market attention. In particular, inflation figures tracked by the PCE, personal income and spending data, trade balance results, as well as the consumer sentiment index, will take centre stage. Strong PCE figures could add to concerns over inflation and give a lift to the safe-haven UD currency.