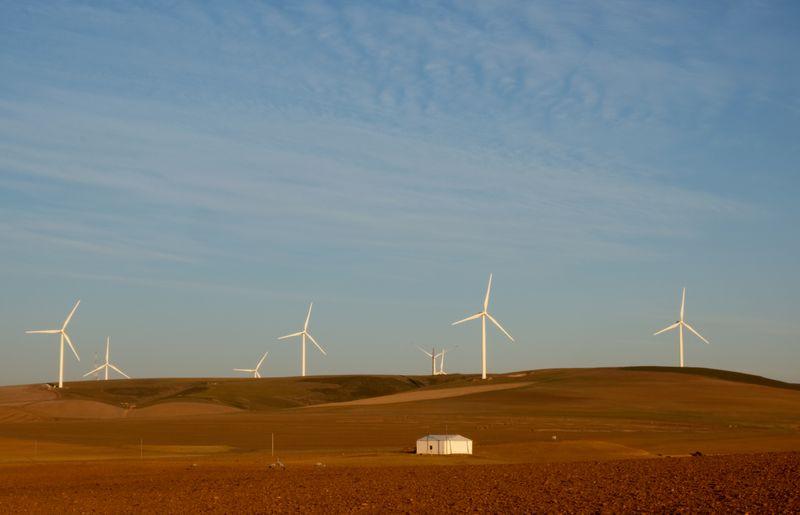 South Africa plans to launch three procurement rounds for 6,800 megawatts (MW) of renewable energy over the next year, as well as a combined 5,000 MW of new coal, gas and storage, a presentation by the governing African National Congress (ANC) showed.

Africa’s most industrialised nation is heavily dependent on coal-fired power but plans to move towards a more diversified mix of generation sources.

It regularly suffers outages because of faults at ailing state-owned utility Eskom that have deterred investment in the country and hobbled economic growth.

President Cyril Ramaphosa has pledged to fix Eskom and add generation capacity, but progress has been slow.

A procurement round for roughly 500 MW of energy storage would start around September, followed by rounds for 1,500 MW of coal and 3,000 MW of gas around December.

The coal is contentious as the country is a major polluter, and banks are increasingly reluctant to lend to coal projects because of environmental concerns.

An ANC spokesman did not respond to a request for comment. An energy ministry spokesman acknowledged receipt of questions but could not immediately comment.

The capacity envisaged by the ANC is in line with the country’s Integrated Resource Plan, a government document that lays out the power mix until 2030.

A 2019 update of the plan contained big allocations for wind and solar but also included new coal, which some analysts said was an attempt to placate lobbyists for the fuel.