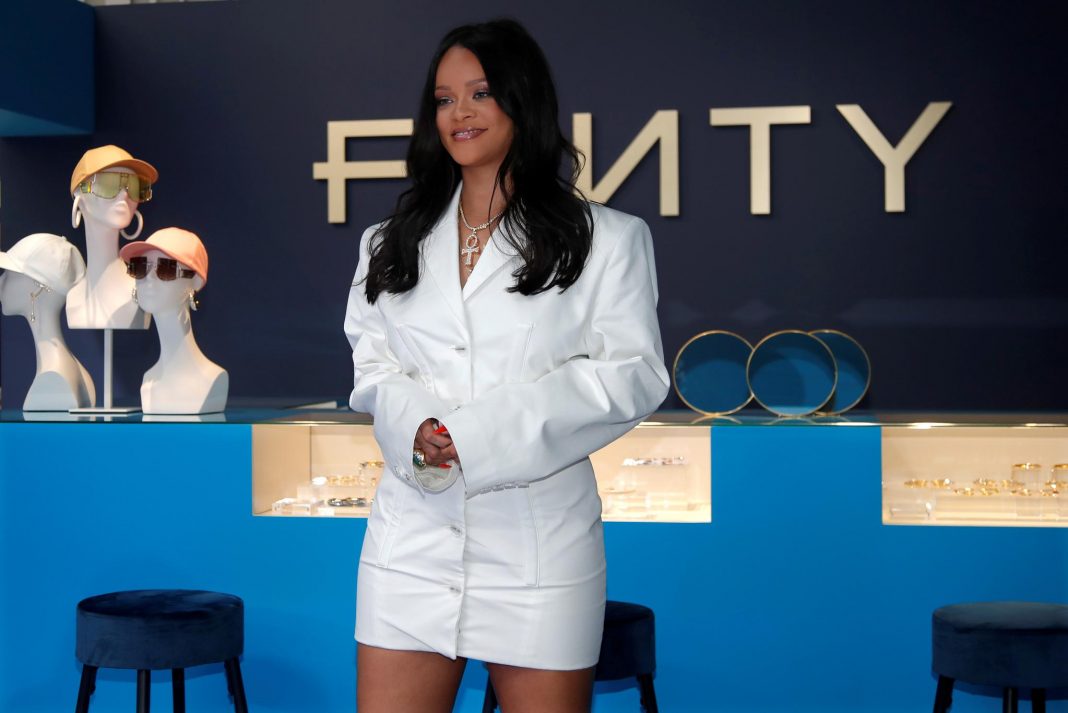 LVMH said in a statement that Fenty’s ready to wear activity, based in Paris, would be “put on hold” pending better conditions – a rare setback for the luxury group, which has weathered the coronavirus crisis better than most rivals.

The R&B singer and LVMH launched the Fenty fashion brand in May 2019, only the second time the French group had set a label up from scratch as it looked to tap soaring demand for luxury celebrity collaborations.

LVMH did not elaborate on the reasons for hitting the pause button but after a big launch and debut collection, the brand kept a low profile and never followed up with major marketing events, even before the COVID-19 crisis.

Trade publication WWD, which first reported news that the label was being suspended, said on Wednesday that a skeleton staff remained at the Paris headquarters to wind down remaining operations.

Asked about the fashion venture during the group’s third-quarter earnings call last October, LVMH’s finance chief Jean-Jacques Guiony called it “a work in progress”: “We are still in a launching phase, and we have to figure out exactly what is the right offer. It’s not something that is easy.”

LVMH also said on Wednesday that private equity fund L Catterton, which is connected to the group, had taken a stake in Savage X Fenty, Rihanna’s lingerie line.

“LVMH and Rihanna reaffirm their ambition to concentrate on the growth and the long-term development of Fenty ecosystem focusing on cosmetics, skincare and lingerie,” it added.

Fenty – after the “Umbrella” hitmaker’s full name, Robyn Rihanna Fenty – was meant to build on the singer’s joint cosmetics venture with LVMH, with a full range of clothing, shoes and accessories.

It was the first label the acquisitive group – also home to storied couture houses such as Christian Dior and Givenchy – had fully created since Christian Lacroix’s eponymous brand launched in 1987. It eventually sold that on in 2005 after it struggled to ever turn a profit.