Home Reviews Dollar rally pauses ahead of US jobs data 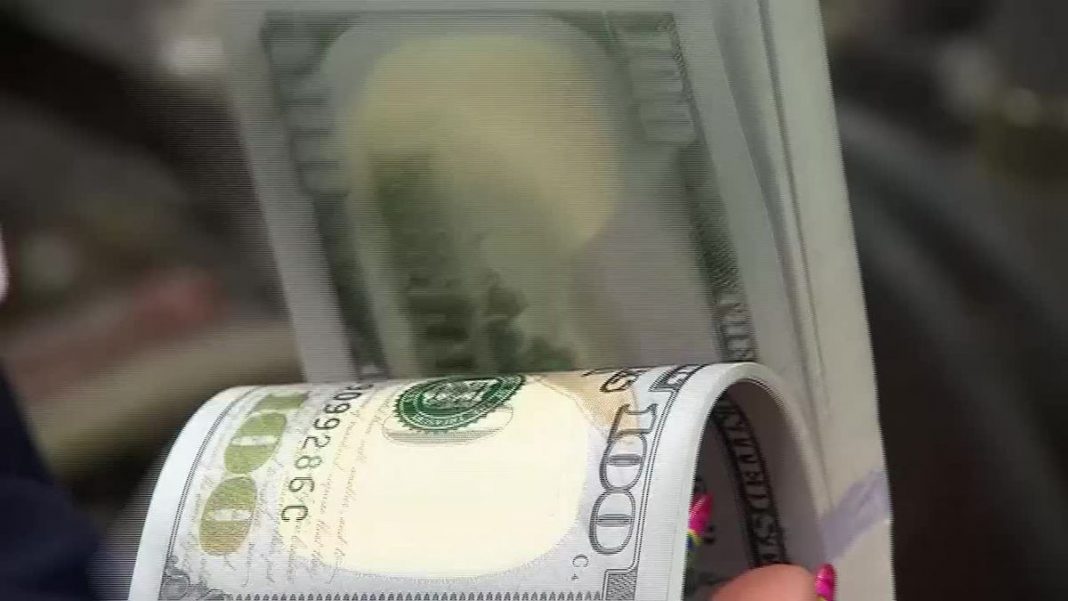 The US dollar index climbed to fresh two-month highs earlier in the day before retreating slightly ahead of the European session as traders are getting cautious in anticipation of US job market data due later today. The ADP report and weekly jobless claims data showed strong figures earlier this week, suggesting the key report could surprise to the upside.

If so, investors would receive another confirmation of a more robust recovery in the US economy as compared to other countries including the Eurozone. An upbeat report could add to the upside pressure surrounding stocks and risky assets in general while the greenback could also capitalize on positive data.

EURUSD dipped to fresh two-month lows around 1.1950 where the 100-daily moving average arrives. If this area doesn’t withstand the selling pressure and gives up, the pair could threaten the 1.1900 next support zone in the short term. On the other hand, this moving average could trigger a bounce if dollar demand continues to wane ahead of the weekend, with profit-taking looking quite appropriate as the USD index gained over 1% during the week.

As for the USDJPY pair, the prices refreshed three-month highs around 105.60 but failed to confirm a break above the 200-DMA and retreated eventually. The pair turned negative on the day in recent trading and was last seen trading at 105.40, down 0.1% on the day. It looks like the dollar could extend the correction from the mentioned moving average in the near term even if the upcoming data exceeds expectations.

Meanwhile, gold prices turned into a recovery mode following yesterday’s plunge that took prices to early-December lows around $1,785. The precious metal rebounded above $1,800 while the $1,810 region caps further bullish attempts during the European trading. If the downside pressure surrounding the dollar intensifies any time soon, the bullion could retarget the 20-daily moving average that arrives at $1,843 today.