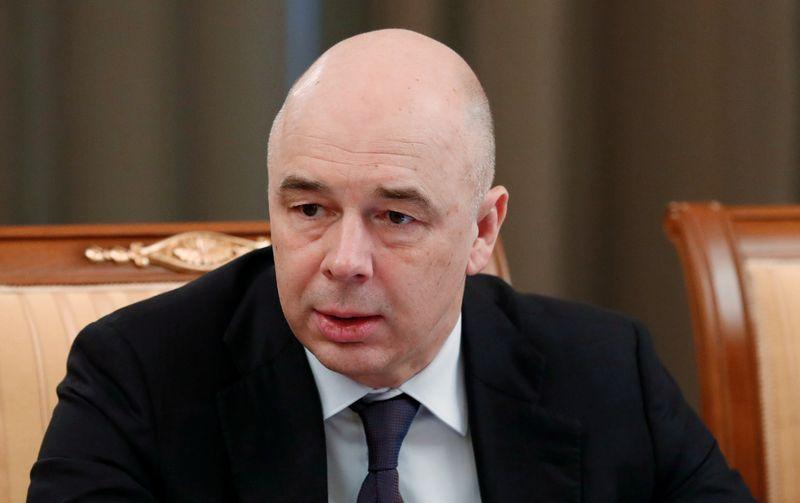 OPEC and non-OPEC producers including Russia, a grouping known as OPEC+, agreed last Thursday to slightly ease their deep oil output cuts from January by 500,000 barrels per day.

Siluanov made the comments at a government meeting by video link attended by Deputy Prime Minister Alexander Novak who oversees ties with OPEC and Moscow’s energy policy.

He said it was important to monitor oil production in countries that are not party to the OPEC+ agreement.

“This is Canada, Norway, Brazil and other countries that have gradually, let’s say, begun becoming more active in terms of investment and production due to the market recovery and increase in prices,” he said.