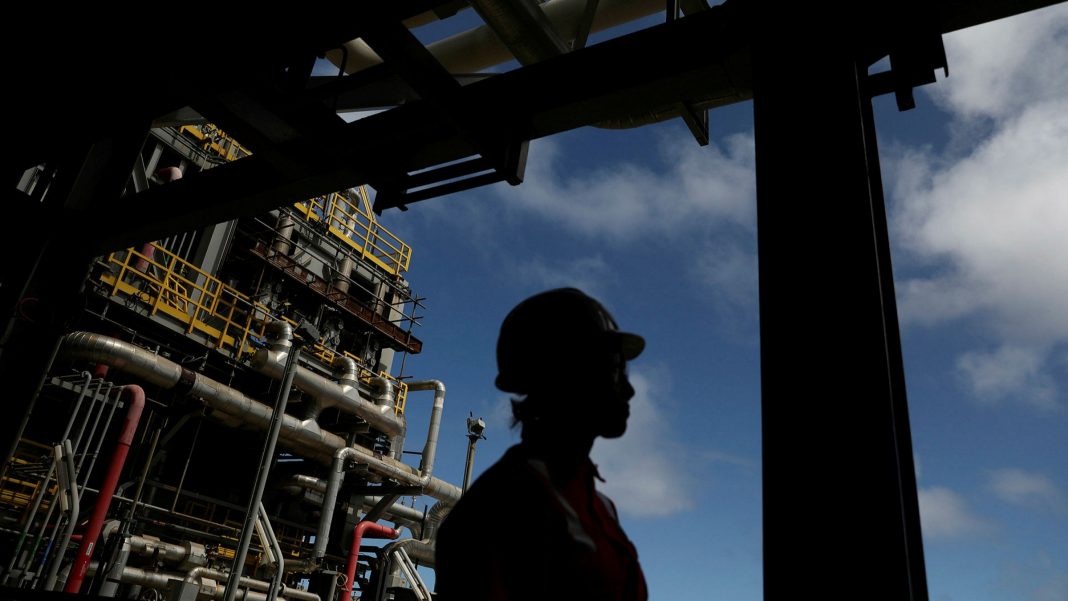 Oil prices have been climbing north for the fifth day in a row, flirting with the $59 figure during the European hours on Thursday. Brent crude continues to derive support from the ascending 20-DMA while retaining a bullish bias inside its broader uptrend.

The oil market derives support from expectations of fiscal stimulus measures in the US, some improvement in the incoming economic data, the spreading vaccination across the globe, and a more upbeat outlook for the economic recovery amid early signs of a retreat in coronavirus pandemic.

Of note, Brent keeps rising despite a stronger dollar these days. The US currency sent the euro to two-month lows while USDJPY rallied to mid-November highs in recent trading. Furthermore, the greenback could add to gains by the end of the week if the upcoming job market report due on Friday surprises to the upside. On the other hand, oil price may also receive a boost from upbeat figures amid strengthening expectations of recovery in global energy demand later this year.

From the technical point of view, Brent crude is nearing a danger zone as the $60 psychological handle last seen in January 2020 could act as solid resistance and trigger a bearish correction. Furthermore, the daily RSI has already reached the 70 critical mark, suggesting further gains could attract profit-taking amid overbought conditions. In case of a retreat, the immediate support should be expected at $58.40, followed by $58 and $57.70 while the key support zone is represented by the mentioned moving average, today at $56.

In the longer term, oil market dynamics would depend on the developments surrounding the pandemic as well as the OPEC+ discipline. Also, traders will continue to monitor the ongoing negotiations in Washington. If the authorities agree on a large-scale stimulus package in the coming days of weeks, Brent would jump higher despite the overbought technical conditions.

Gold on the defensive despite a weaker dollar