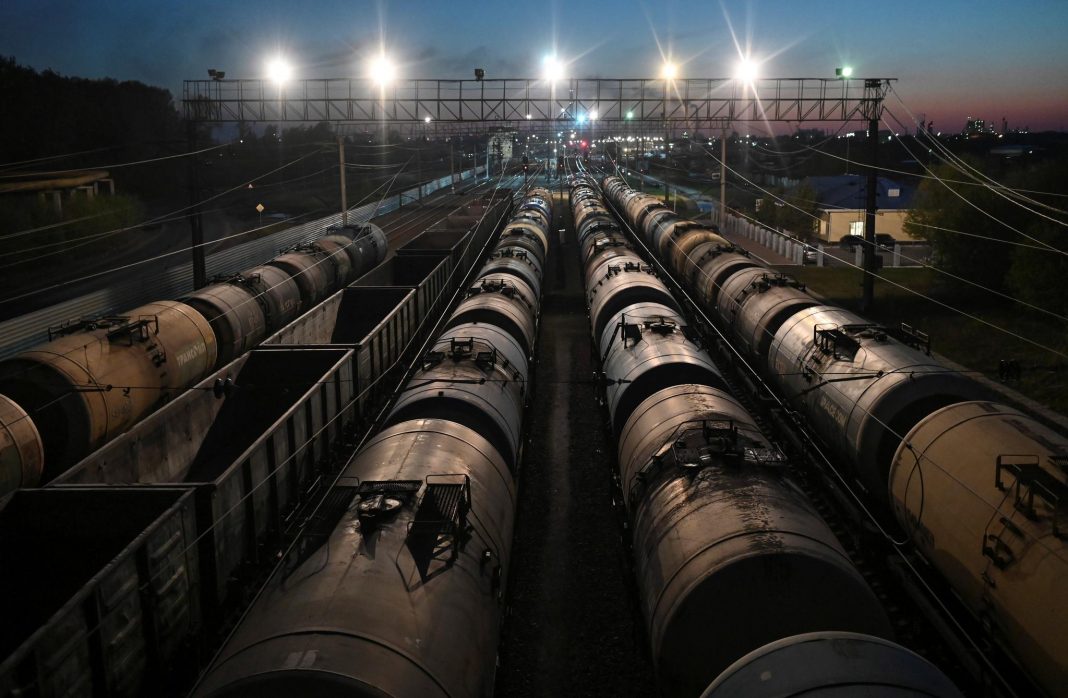 Oil prices were steady on Friday, sticking to ranges seen over the past three weeks, as investors looked for signs of changing supply and demand fundamentals.

“We’re waiting for the next shoe to drop in the oil market. We really don’t have much to move us around,” said Michael McCarthy, chief strategist at CMC Markets.

“Even the currency effects that have been an occasional driver of the market have dried up with the U.S. dollar also very stable at current levels,” said McCarthy.

Saudi Arabia is set to cut output by 1 million barrels per day (bpd) in February and March, and compliance with output curbs by the Organization of the Petroleum Exporting Countries and allies, together called OPEC+, has improved in January.

“The OPEC+ production strategy is still working and hopes are high we will get J&J’s vaccine approved sometime next week,” OANDA analyst Edward Moya said in a note.

Johnson & Johnson said on Tuesday it expected to report data on its COVID-19 vaccine early next week.

A 9.9 million barrel drawdown in U.S. oil inventories last week and forecasts for a small drop in U.S. oil production in February are also helping to support the market. [EIA/S]

However, market gains have been capped by worries about stalled vaccine rollouts and the spread of contagious new variants of the coronavirus.

Analysts pointed to news of the South African variant reaching the United States, concerns about a flood of new cases in Israel despite its success in vaccinating its population, and vaccine distribution issues in Europe and the United States as discouraging.,,

“Overall, things are looking pretty benign and I wouldn’t be surprised if we see modest amounts of pressure as we head into the U.S. session tonight,” said McCarthy.

Looking ahead, investors may look to China’s manufacturing Purchasing Managers Index (PMI) data for January due to be released on Sunday for direction.