Home Reviews Dollar on the offensive as risk-off tone prevails 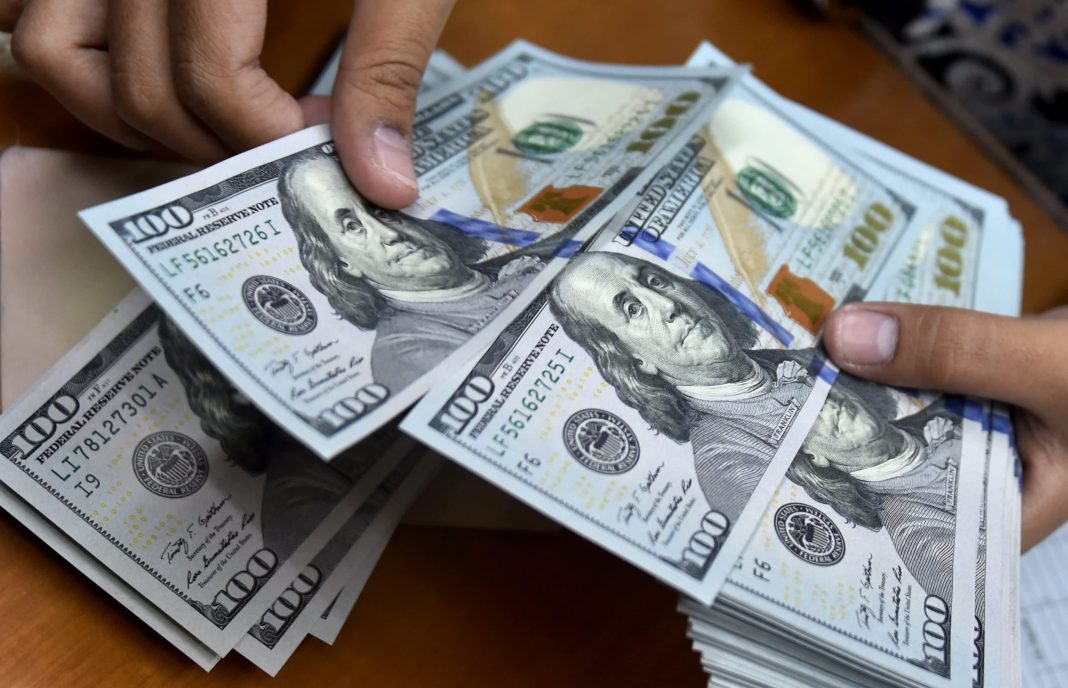 Also on the negative side, there are fresh signs of rising US-China tensions

The US dollar remains buoyant on Friday, having regained upside bias following mixed trading seen yesterday. The safe-haven demand keeps the greenback steady these days as investors remain cautious about the size of a proposed U.S. stimulus. Also on the negative side, there are fresh signs of rising US-China tensions. While Biden reaffirmed his commitment to Taiwan, China has warned that attempts by Taiwan to seek independence “means war”.

Besides, investors continue to digest the scandal surrounding GameStop and a number of other companies following the latest Reddit’s retail-trade frenzy. Following the unprecedented rally, GameStop stocks plunged on the trading restrictions.

Against this backdrop, EURUSD is back under pressure today following a modest bounce seen on Thursday. The pair is trying to hold above the 1.2100 figure during the European hours, with downside risks persisting. If risk sentiment remains negative in the short term, the pair could slip to 1.2080 or even target the 1.2060 area.

Of note, the common currency failed to capitalize on upbeat European data. In particular, the German economy grew 0.1% in the fourth quarter of 2020 when compared to the expectations of 0% and 8.5% seen in the previous quarter while the GDP yearly rate fell by 3.9% against the previous reading of -4% and beat market expectations of -4% contraction.

Meanwhile, the USDJPY pair has rallied above the significant 100-DMA that had been acting as resistance since last June. As such, a daily and weekly close above this moving average that arrives around 104.40 would be a confirmation of the latest breakout following three days of a rally. The pair was last seen at the 104.70 level last seen in early-December 2020. Now, market focus is gradually shifting to the 105.00 figure that could trigger a bearish correction as the daily RSI is nearing the overbought territory. Later in the day, personal income data and Yellen’s speech could affect dynamics in USD pairs.