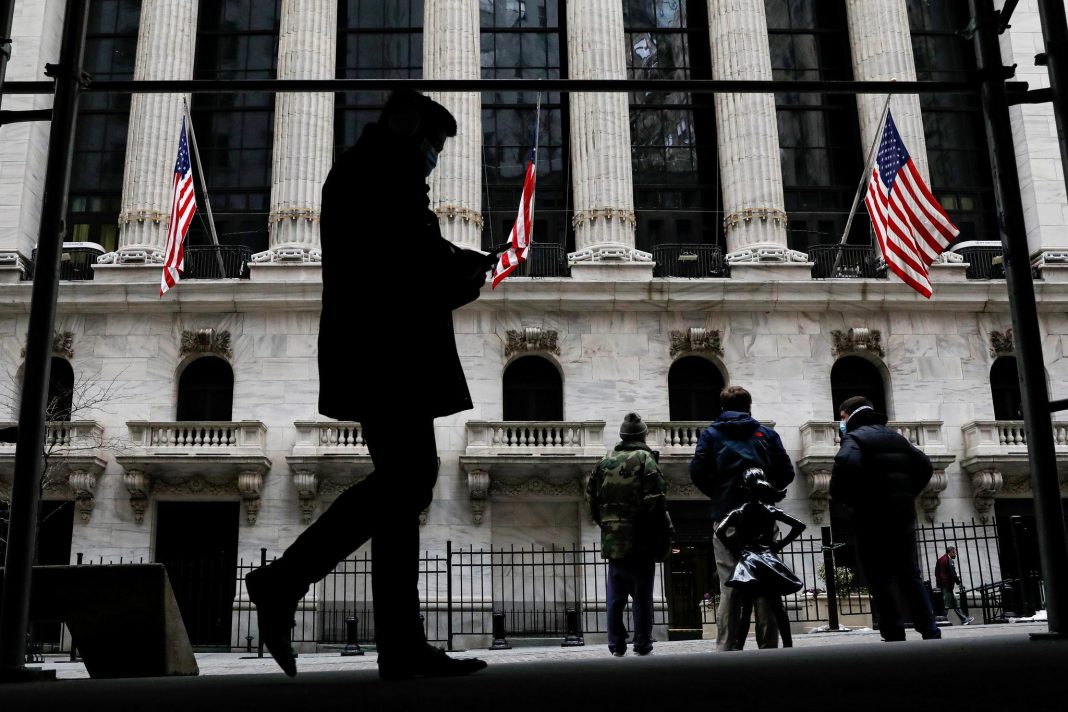 With the possibility of an inflation-led market sell-off on their minds, many bond investors are retreating for shelter to the unlikely haven of junk bonds, a sector typically considered one of the riskiest.

Bonds from companies with ratings below BBB-minus are considered less safe, hence the market term “junk” or “high-yield”. They offer better yields to compensate for the higher default rate compared with “investment grade” companies.

Yet with investors believing the chief risk for bond markets at the moment is the tightening of monetary policy, those higher yields are seen as a buffer rather than a warning signal.

With the United States recording inflation above expectations recently, investors fret that the Federal Reserve may begin “tapering”, or unwinding, its money-printing.

“Fixed-rate investment grade bonds are very expensive and very tight and would be extremely sensitive to any concern from the markets on higher rates,” said Cosimo Marasciulo, head of investment absolute returns at Amundi, Europe’s largest asset manager. “There is absolutely no spread protection there,” he added, referring to the yield premiums the bonds carry versus government debt.

Indeed, Markit’s iBoxx index suite shows U.S. and European high-grade spreads at the tightest ever against government debt benchmarks. They tightened aggressively over the last 10 months after the Fed added them to its asset purchase scheme and the European Central Bank ramped up buying.

The sector has generated year-to-date returns of more than 2%, while investment-grade debtholders have endured a 3.6% loss, ICE BofA indexes show. (Graphic: Junk vs IG returns, )

Eight years ago, then Fed boss Ben Bernanke hinted at reducing, or tapering, the asset purchases first instituted in the aftermath of the 2008 financial crisis. The subsequent savage sell-off was dubbed the “taper tantrum”.

Duration, a function of how long creditors take to recoup their investment, is seen as a measure of how sensitive a bond’s price is to interest rate risk.

The easy-money years allowed companies to issue more long-maturity debt, boosting the average duration of U.S. investment-grade bonds to a near-record 7.7 years, versus 6.6 years in 2013.

“The big cloud hanging over liquid markets is inflation-induced rate risk. We are very focused on rate volatility and the impact that has on bond markets, so we are underweight longer duration, fixed-rate investments,” said Joseph Moroney, co-head of global corporate credit at private equity heavyweight Apollo.

Apollo is focusing instead on floating rate securities such as leveraged loans, where yields increase when rates rise. Moroney is also moving down the risk curve to single-B junk debt bonds, where average 4.6% yields surpass the overall junk index.

Junk bonds are of course risky; ratings agency S&P Global predicts default rates there at 7% by year-end, from 6.6% in December 2020. In contrast, defaults among investment grade firms are near-zero; even BBB-rated securities, the lowest investment grade rung, boast a historical 0.3% default rate.

Harry Richards, a fund manager for British money manager Jupiter touts a “barbell” approach – some government bond holdings “while closely exploring the riskier parts of the market, which still have decent carry and upside potential”.

Investment grade debt, he reckons, has fully priced any positive news so he has “been taking chips off the table”.